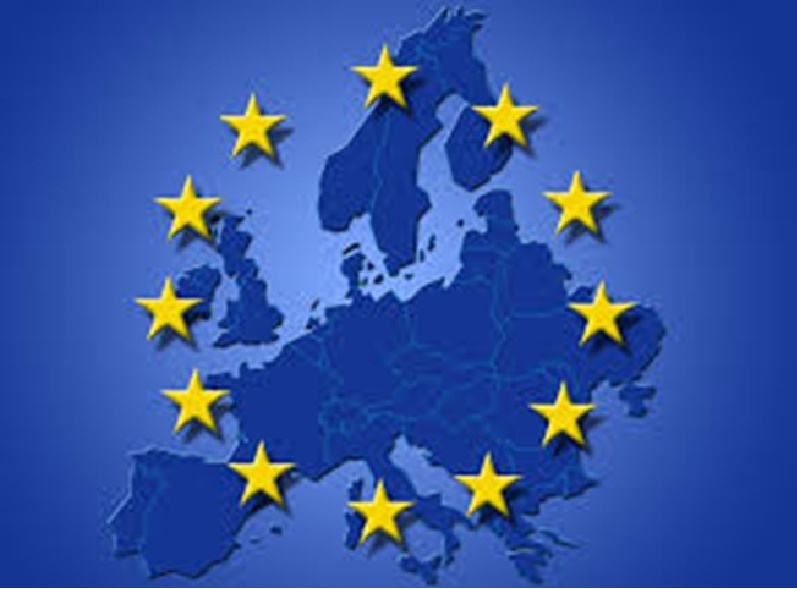 Brussels June,30 (dpa) - The European Union's foreign policy chief Josep Borrell condemned the expulsion of the EU's ambassador from Caracas on Tuesday, a move the Venezuelan president had taken in response to sanctions issued against individuals from the South American country.

On Monday, the European Council had added 11 Venezuelans to the sanctions list for "undermining democracy and rule of law," bringing the total to 36. The sanctions include travel bans and asset freezes.

In response, Venezuelan President Nicolas Maduro a few hours later ordered the EU ambassador to Caracas to leave the country within 72 hours.

The European Commission's foreign affairs office swiftly threatened additional measures. "We condemn and reject the expulsion of our ambassador in Caracas," Borrell wrote on Twitter. "We will take the usual necessary measures of reciprocity."

The sanctioned individuals are accused of unduly stripping parliamentary immunity of several of its members, including its president Juan Guaido.

The EU considers Guaido the legitimate head of the National Assembly despite a Venezuelan Supreme Court decision earlier this month confirming government ally Luis Parra as holding the post instead.

Guaido was elected parliament speaker in January 2019 and was subsequently recognized by about 50 countries as Venezuela's interim president.