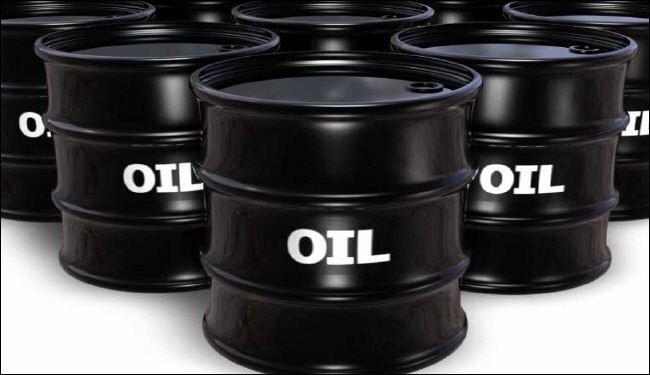 LONDON June,30 Reuters - Oil prices slipped on Tuesday amid rising COVID-19 cases and a possible return of Libyan oil production, which has been down to a trickle since the start of the year.

"Attempts to push prices higher are capped by growing concerns about the second cycle of the coronavirus or the inability to contain the current one," Tamas Varga of oil brokerage PVM said.

Investors are watching to see whether Libya is able to resume exports, which have been almost entirely blockaded since January amid the country's civil war.

"If we do finally see a resumption in Libyan output, this would make the job of OPEC+ a little bit more difficult, as Libya pumped at around 1 million barrels per day (bpd) prior to the disruptions." ING said.

Investors will also be looking for signs of demand recovery in data due on Tuesday from the American Petroleum Institute industry group and from the U.S. government on Wednesday.

Royal Dutch Shell, the world's largest fuel retailer, said it expects a 40% drop in fuel sales in the second quarter from a year earlier to 4 million bpd.