Resistance Committees in Melit Hand Over Demands in June 30 Marches 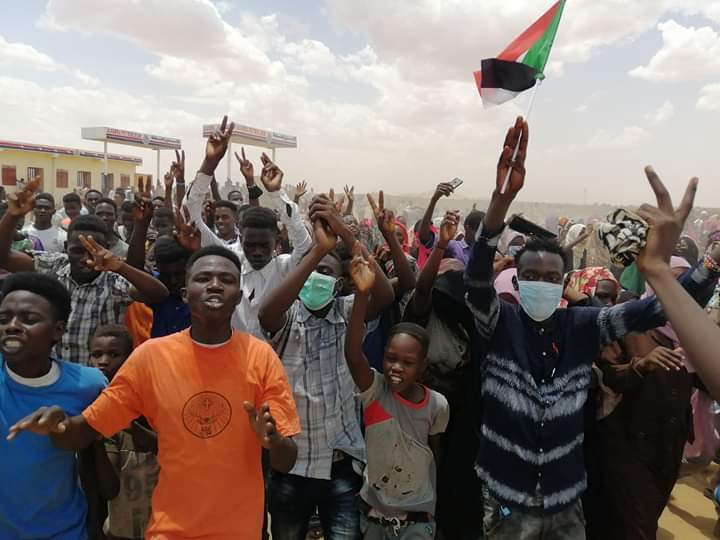 El Fasher/ Melit, June 30 (SUNA) - The resistance and committees, and coordination committees of the Forces for Freedom and Change, the youths and Kandakat from all neighborhoods, have widely participated today the commemoration of the June 30.

The march handed over a memorandum Al Hurriya Square, to the deputy executive commissioner of Melit locality including a number of demands.

The demands note included the importance of expediting the achievement of a comprehensive and just peace, achieving justice, and announcing the results of the investigation committees of the sit-in of the General Command field, and the extradition of the perpetrators of Darfur crimes to the international criminal.

The memorandum indicated the necessity of completing the power structures, the appointment of civilian governors, and the formation of the legislative councils, as well as demanding the structuring of the regular forces, stopping the economic deterioration, reforming the judicial and systems, setting visions and clear foundations for development programs, clearing the state's institutions from the supporters of the defunct regime and stopping the sabotage acts their remnants are exercising.