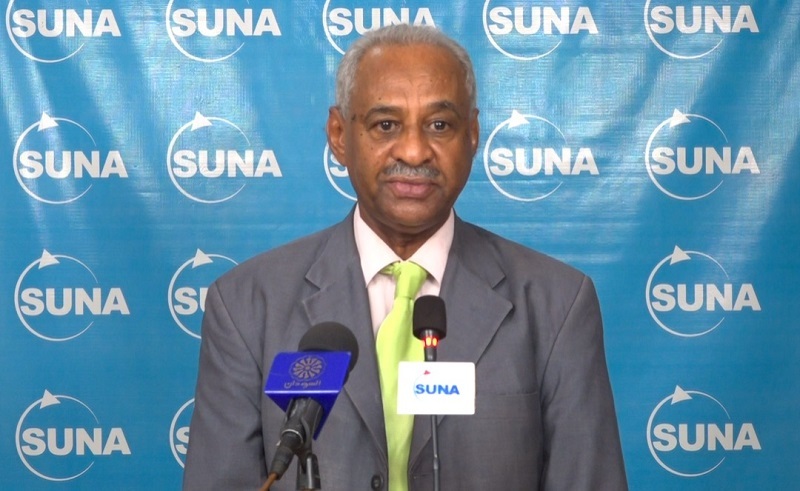 Khartoum, June.30 (SUNA) - The Council of Ministers, on Tuesday, issued statement on the masses that took to the streets to commemorate the First anniversary of June.30 and the accompanied incidents.

The statement which read by the Government’s Official Spokesman and the Culture and Information Minister, Faisal Mohammed Salih said said one person was killed, in Omdurman and several others injured in the capital and the states, stressing that the judiciary bodies will carry out transparent investigation to determine the perpetrators of this” unacceptable violation, whatever be the source.

The statement affirmed the government keenness to respond to all the demands of the demonstrators and it will implement these demands as of tomorrow, Wednesday, underlining that dialogues are continuing with the brothers in the Armed Struggle Movements to realize comprehensive peace.

The statement commended the good organization of the peaceful processions and the commitment to the goals and tracks of the demonstrations, denying any political or legal preservation over the right of expression and the desire for correcting the path.