One person martyred and several injured during June.30 processions 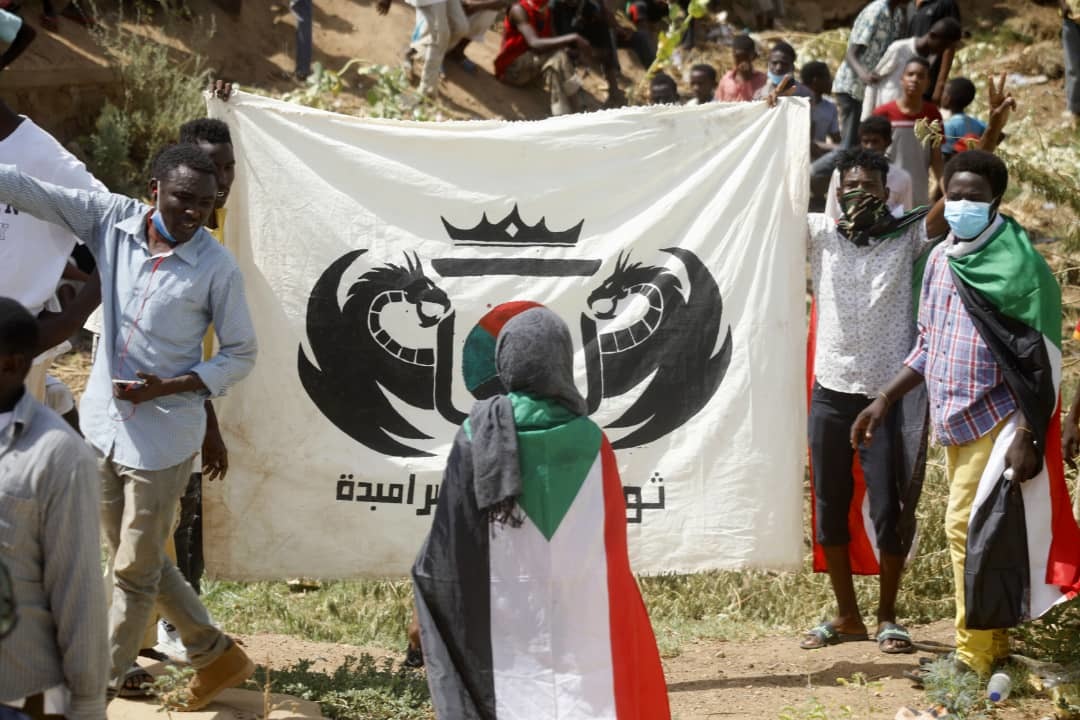 Khartoum, June.30 (SUNA)  - The Government’s Spokesman and the Culture and Information Minister, Faisal Mohammed Salih announced the martyrdom of one person, in Omdurman and injuring of several others in Khartoum and the states .

The minister affirmed that the judiciary bodies will carry out transparent investigation to determine the responsibilities and to punish the perpetrators of these violations which he described as “unacceptable”.