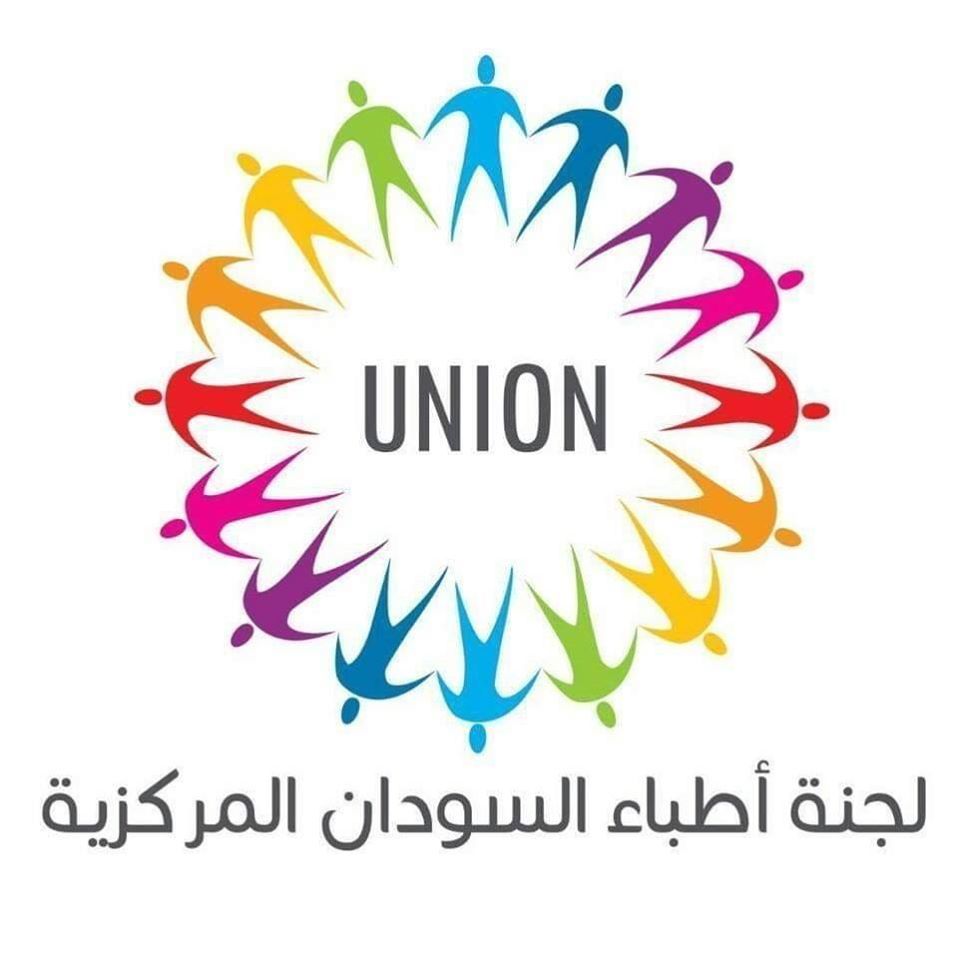 Khartoum, JULY.1 (SUNA)  -  The Sudan Central Doctors Committee announced, Wednesday, that one citizen was killed and several others injured during the processions staged, Tuesday, to commemorate the First anniversary of June.30 in the center and the states.

The committee in statement issued, Wednesday, mourned Ibrahim Ali Mohammed, 33, who was killed by a shot in the chest.

“The fall of the martyr, Tuesday,  is a shame in the face of the revolutionary government, which came through great sacrifices” the statement said.