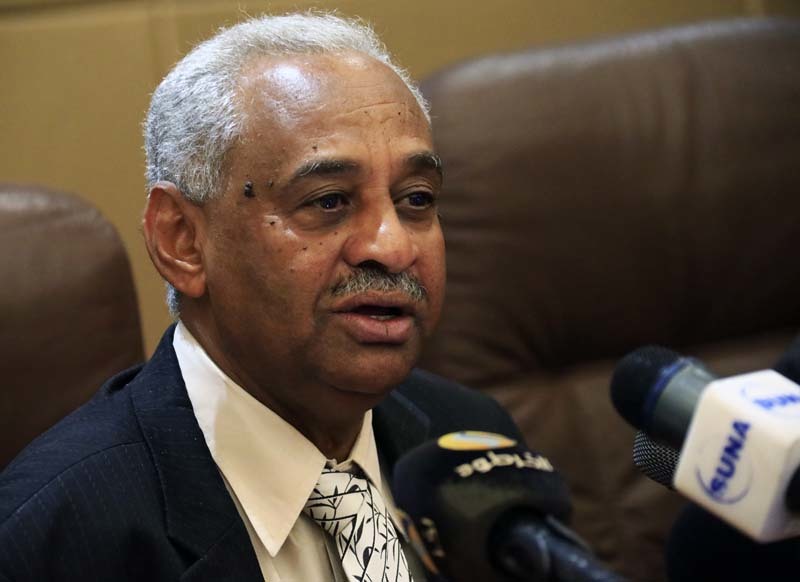 Khartoum, July.3 (SUNA) – The Transitional Government has expressed “full solidarity” with the sit-ins in Nertiti, affirming that their message is received and a government delegation is now, on its way to the town within 24 hour.

The Government Official Spokesman and the Culture and Information Minister, Faisal Mohammed Salih in a press statement described the demands raised by the sit-ins as” just and deserved to be studied by the government.

Faisal underlined that a government delegation leaves for Nertiti within two days to meet the masses and hear from them directly.

The Government Official Spokesman quoted by Radio Dabaga as saying “The delegation heading to Nertiti, will carry the answers for all the questions raised by the citizens of Nertiti”

The minister, in the name of the government, apologized on the delay in reaching citizens and responding to their just demands, adding that, "Our message that we carry to Nertiti says to the citizen of Nerati, your voice is heard and your message is received."

On the sit-in of Nertiti, which entered its fifth day, the minister described it as development in the movement of the people and a real expression for real problems.

Radio Dabanga said that the sit-in square in local city of Nirtty, west of Jebel Marra, in the state of Central Darfur, in front of the locality Headquarters, on its fifth day, witnessed more supportive delegations arrived from the neighboring localities in central and southern Darfur at a time when the protesters refused to receive the state security committee, which arrived yesterday in the city.