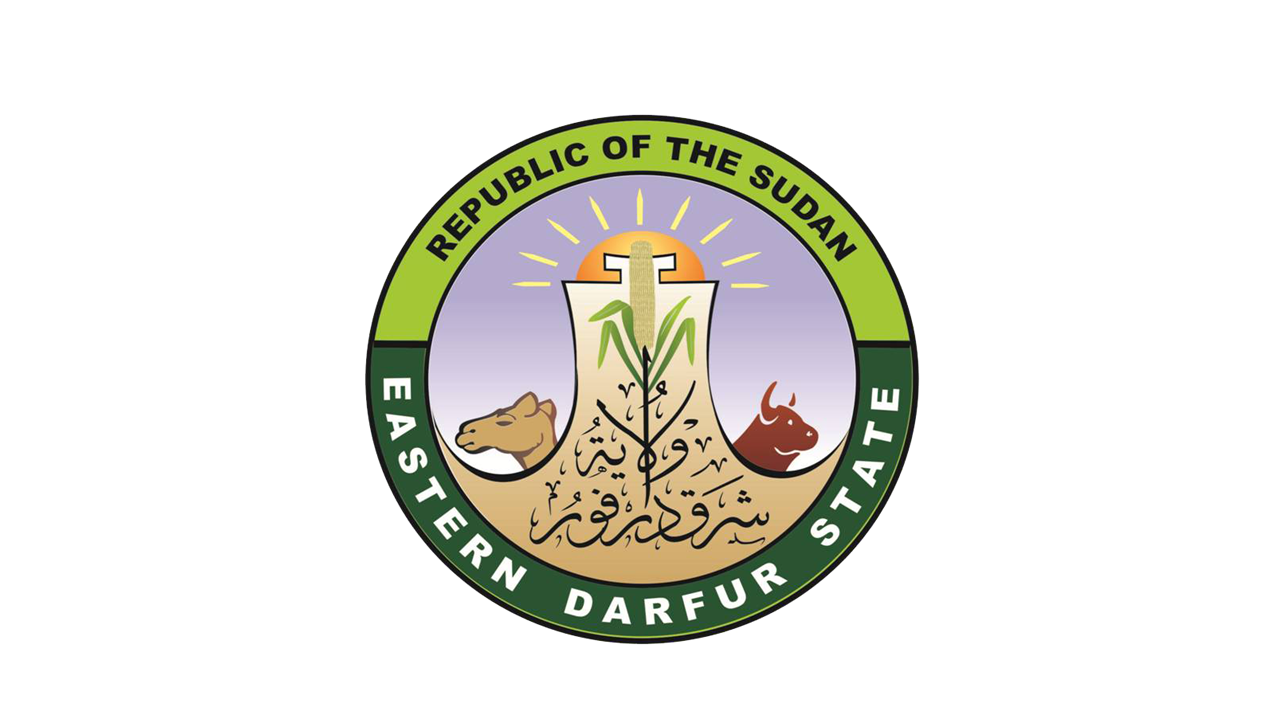 De’ain, July 4 (SUNA) – The coordinative office of the resistance committees in De’ain town has announced its full support and solidarity with Nerteti people’s sit-in and demanded an end to the threats of armed militias to the civilians.

In a statement it issued Saturday, the coordinative office said that it has formed committees to support Nerteti sit-in in kind and morally.

It suggested that the Nerteti sit-in shall be a platform for launching a dialogue that would establish a broad societal dialogue in order to lay down the foundations for social peace in Darfur.

The coordinative office called on the regular forces to to abide by the law in dealing with citizens and not to repeat the violence perpetrated against the revolutionaries on the June 30 procession in Kabkabiya Locality in North Darfur state, in which it said more than a dozen citizens were wounded by live bullets.

It called on all the resistance committees and revolutionary forces throughout the country to shed light on the sit-in of Nerteti and to support their legitimate demands by all the possible means.