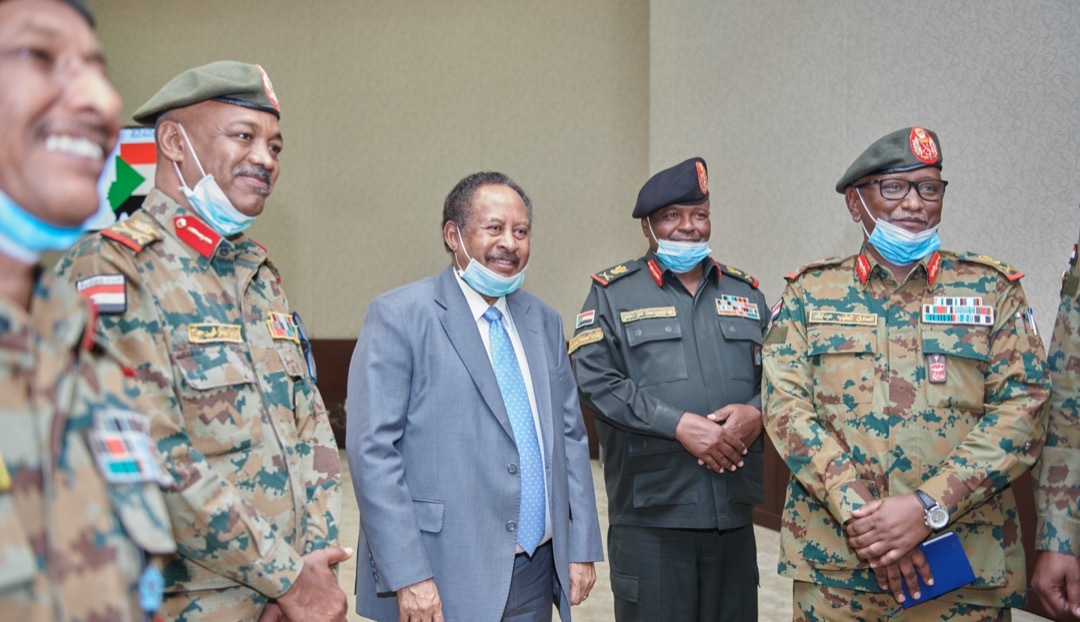 Khartoum, July 4 (SUNA) – The Prime Minister, Dr. Abdalla Hamdouk, has directed the walis (governors) of states to continue their duties until the appointment of civilian walis (governors).

This came during his meeting Saturday at the Council of Ministers with the Walis (governors) of the states in the presence of the Cabinet Affairs Minister, ambassador Omer Bashir Manis, the Federal Government Minister, Dr. Yousif Adam Al-Dhai, and the Minister of Culture and Information, Faisal Mohamed Salih.

The Minister of Culture and Information, Faisal Mohamed Salih, said that the meeting discussed the situation in the states and the resignations presented by some of the walis (governors).

He said that the Prime Minister appreciated the efforts of the walis (governors) in the past period, under the complications inherited by the states, which created great and different kinds of suffering, especially that some states have exceptional circumstances.

Faisal acknowledged that a number of states are facing some complicated problems, a matter which has increased the burden for the government and the walis (governors).

Meanwhile, the Wali (governor) of Nahral-Neil State, Maj. Gen. Abdul-Mahmoud Hammad, has called for uniting efforts to face the challenges in the current stage and to surpass gradually these complications and achieve the desires and aspirations of the Sudanese.