Statement on Trilateral Negotiations between Egypt, Ethiopia and Sudan on Renaissance Dam Issued 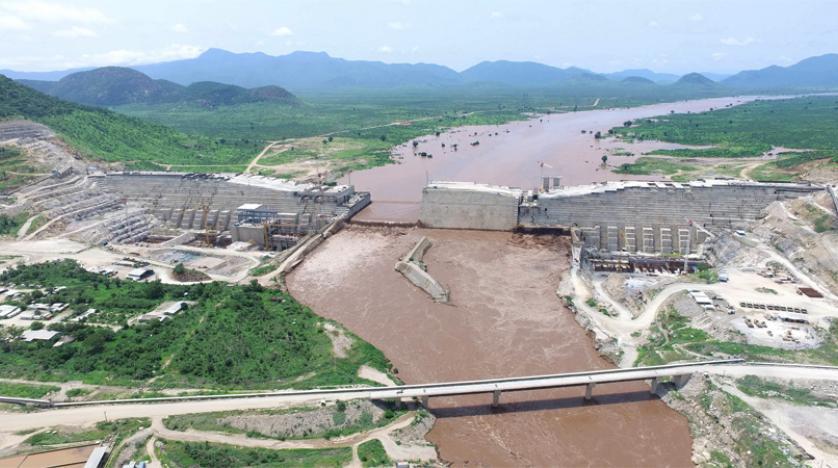 Khartoum, July 4 (SUNA) – The Ministry of Irrigation and Water Resources Saturday issued a statement on the current tripartite negotiations between Egypt, Ethiopia and Sudan on the filling and operation of the Renaissance Dam.

According to the statement, the negotiation sitting discussed the views of the three countries on the controversial issues, in both its legal and technical aspects, and the observations of each party on what was presented by the other two sides.

The statement indicated that the Sudanese delegation reaffirmed in its handling of the legal issues its demand to the commitment to any agreement, and this shall not be linked to the water-sharing agreements, stressing the need to agree on a comprehensive mechanism to solve disputes over the agreement.

In the technical aspects, statement reflected Sudan view that the remaining differences are limited and that reaching an agreement on them is possible, and that conclusion of an agreement requires more effort and political will.