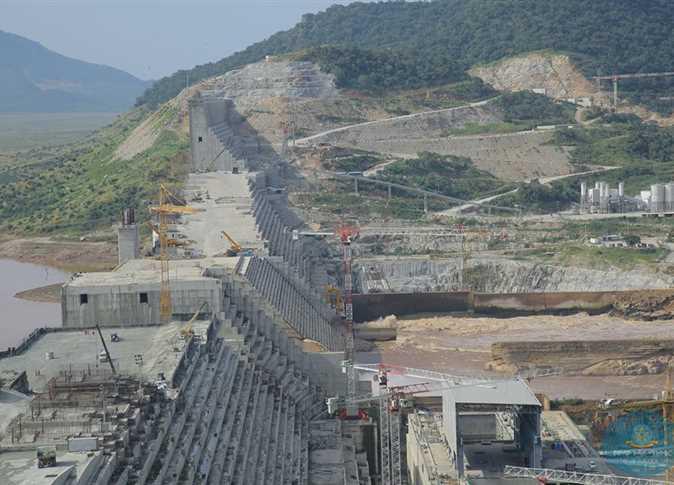 Khartoum, July 11 (SUNA) - The negotiations on Renaissance Dam between Sudan, Egypt and Ethiopia, which are held under the auspices of the African Union and in the presence of observers and experts, have discussed ways to establish future development projects on the Blue Nile and their relationship to the water uses between the three countries, agreement to prepare a matrix on proposals of the three countries and considering the possibility to reach a consensus formula in this regard.

This came during a meeting held on Friday evening in continuation to the negotiations at the Renaissance Dam, where the technical and legal teams held parallel sittings to resolve the outstanding issues toward reaching a comprehensive and fair agreement that guarantees the rights of the three parties and without causing a significant harm.

The three countries presented at the meeting of Friday their proposals to solve the pending issues on their technical and legal aspects, including the measures that can be taken during periods of prolonged drought, and the method of re-filling the Renaissance Dam lake with regard to the level of drought in the basin.

In general, progress was achieved in some technical issues through the proposals that were presented.

As for the legal aspects, discussion included a number of fundamental issues, including the commitment to the obligatory agreement, the dispute settlement mechanism, and the relationship of this agreement with the previous water agreements of the Nile Basin.

It is to be noted that the negotiation took place in an atmosphere of mutual understanding.

According to the negotiation timetable, bilateral meetings with the experts will be held today (Saturday) and that a tripartite meeting between the Ministers of Water Resources of Sudan, Egypt and Ethiopia will be held on Sunday.