Attorney General: All Previous Violations will be Tried before Court 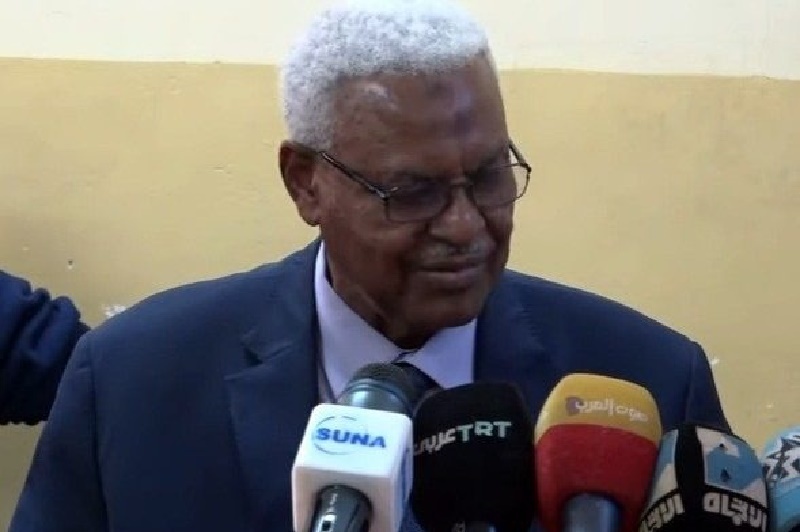 Khartoum, July 11 (SUNA) – The Attorney General, Tjal-Sir Al-Hibir, stressed that all the previous violations will be tried before courts, as stipulated by the Constitutional Document.

He said in a statement to SUNA, during his attendance to the trial for the person accused of killing the martyr Hanafi, that the procedures of the first of the barricades cases, which is the case of martyr Hanafi Abdul-Shakour, will begin today (Saturday) before a court with full prosecution and defense.

Al-Hibir pointed out that the barricades became a symbol of struggle and an important culture for the new generation to protect themselves from any abuse or human rights violations.

He affirmed that all the defence rights were guaranteed for the defendants in the pre-trial stage, explaining that this particular incident happened in the day of the sit-in breaking, when the barricades were installed all over the country to protect the demonstrators, and therefore they have a special symbolism.

He expressed his belief that other similar cases will be brought before courts in respect of the rule of law.