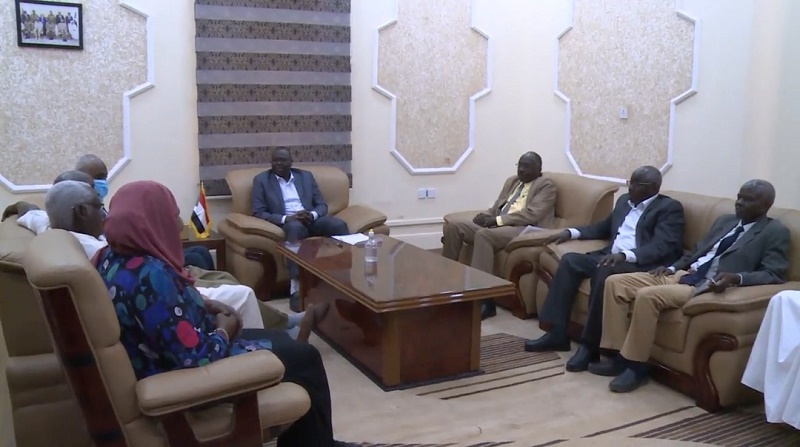 The head of Ishragat Al- Gha’ad Center for Studies and Development, Mohamed Issa Elio, said that their initiative aims to unify visions among all political forces so that the country can pass the transitional period in calmness and stability, adding, "Our goal is to reunite and achieve national unity."

On his part, the Secretary-General of the Darfur Initiative for Peaceful Coexistence, Taj Eddin Siddig, stated that the purpose of the initiative is to communicate with all community components tostrengthen the social fabric; It also aims to provide services and address all the deeply rooted problems; explaining that farmers and herders are two sides of the same coin; indicating to the need to organize workshops and meeting with individuals and groups to revive the values ​​of solidarity; and to unite governmental and popular efforts; in order to preserve the state’s prestige, security and stability.