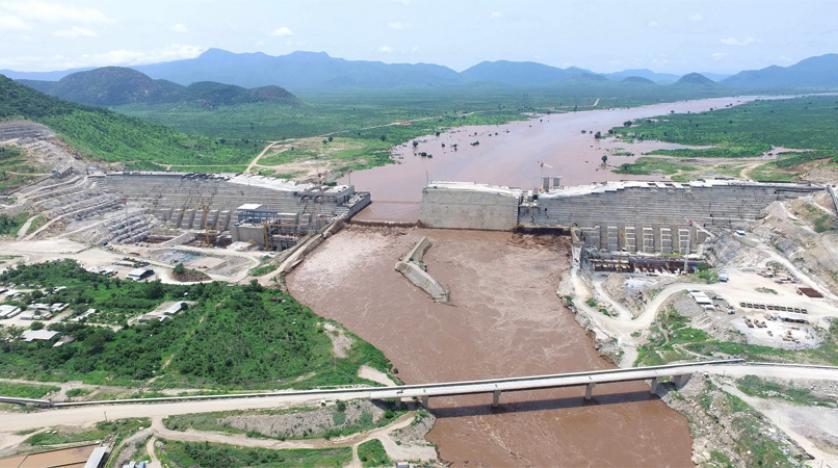 Khartoum, July.12 (SUNA) – The Executive Director of the African Union Energy Commission, Engineer Rashed Abdulla Ali has revealed that reaching an agreement between the three countries on the Ethiopian Dam negotiations became imminent, referring to the AU Chairman , the South Africa President mediation in this connection.

He called on all the concerned parties to be ready for the change that the dam will bring to life around the Blue Nile and the Nile to the borders of Egypt.

“We have to manage scientific and societal dialogue to [prepare ourselves to operate the Renaissance Dam and to plan for the future” He said.

He affirmed that the establishment of the dam will have positive change with some negative impacts.