Government of N. Darfur’s state declares a state of emergency 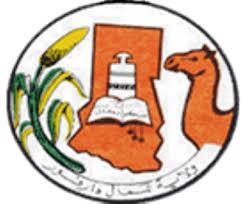 El- Fasher, July 13 (SUNA) - The security committee of North Darfur, representing the state’s government, headed by the governor, caretaker,  Maj. Gen. Malik al-Tayeb Khojali, has declared state of emergency throughout the state from today until further notice, on ground of the unfortunate incidents in Kutum locality, Yesterday, and the local administrative unit of Fetaperno today.

The committee has also announced its tracking of the suspects in Kutum and Fataperno incidents in order to bring them to justice, and sending more troops to the Fataperno administrative unit, the city of Kutum, and the localities of Kabkabiya and Al-Serif, as well as its confirmation that the basic stage certification exams are to be held as schedulled.