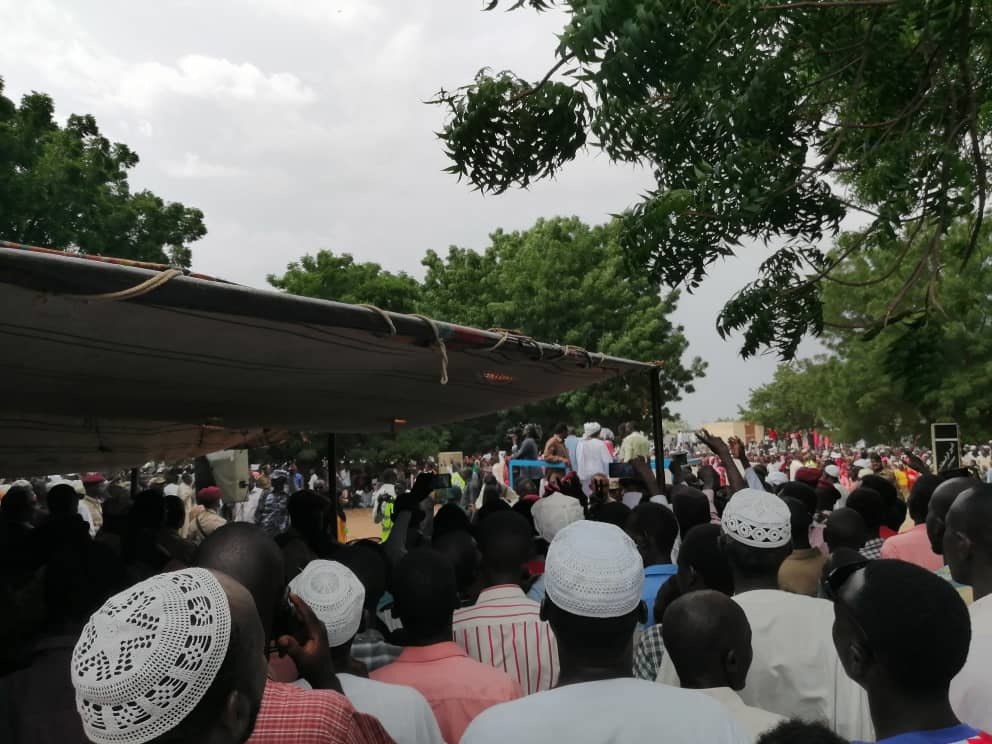 Geraida, July 25 (SUNA) – The Second Commander of the Rapid Support Forces and member of the federal delegation for North and Darfur States, Gen. Abdul-Rahim Daglo, has announced the decision of the Transitional Sovereign Council, the Council of Ministers and the Attorney General to use force for protecting citizens.

This came in his Address Saturday to the sit in at Geraida area on the background of the assassination of 16 citizens and the injury of 27 by unruly persons of Falata tribe who attacked the area from several axes and killed the citizens in their farms at Abdus area at Geraida Locality.

He said that the authorization was issued after contacts made by the visiting delegation with the center, indicating that the federal delegation has stood on the events on the ground.

Gen. Daglo said that this step was an important one so that people do not think that the joint forces (Armed Forces, the Rapid Support Forces and the Police Forces) have failed to perform their duties in protecting citizens.

He stressed that the joint forces will work to expand the prestige of the state and to collect weapons.

Daglo announced his donation of 100,000 pounds for each of the martyrs’ families, besides an electricity generator for lighting the town, and two billion pounds to provide seeds, build two full wards with their equipment in Geraida Hospital and to dig two water wells.