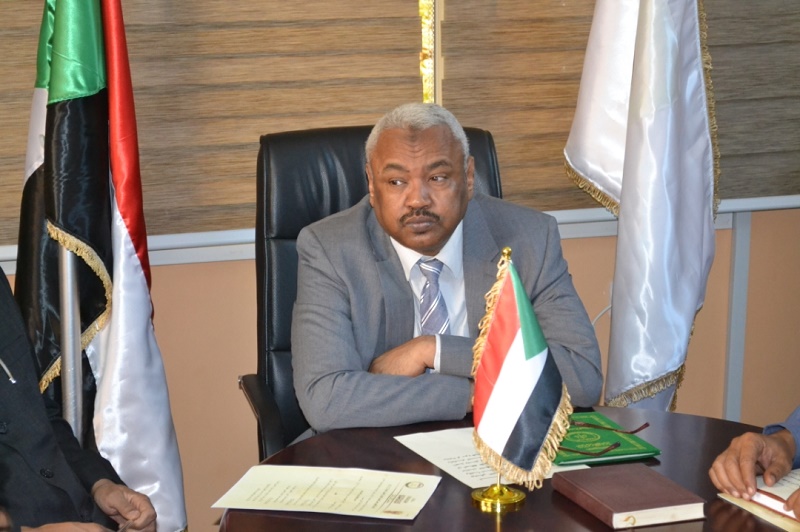 Obeid, July.27 (Attorney General, Taj Essir Al-Hiber has outlined that Obeid Massacre  in which a number of high secondary school students were killed in 2019 is considered a crime against humanity.

This came when the Attorney General addressed the second session of the trial of nine defendants of the Rapid Defense Forces (RSF) in the massacre of Obeid, which was adjourned to August.10 next after the Eid al-Fitr holiday, during which the lawyer for the defense of the special right was heard.

He said the case is classified o the general cases, explaining that Sudan signed a number of international conventions concerning the human rights

He outlined that Sudan during the period of the defunct regime committed many violations against humanity and did not respect the international conventions and agreements and the number of laws that criminalize shooting citizens with firearms, especially children and school students, which is a clear violation of the laws.

Al-Hiber arrived in Obeid, Monday, to witness the second session of the trial.