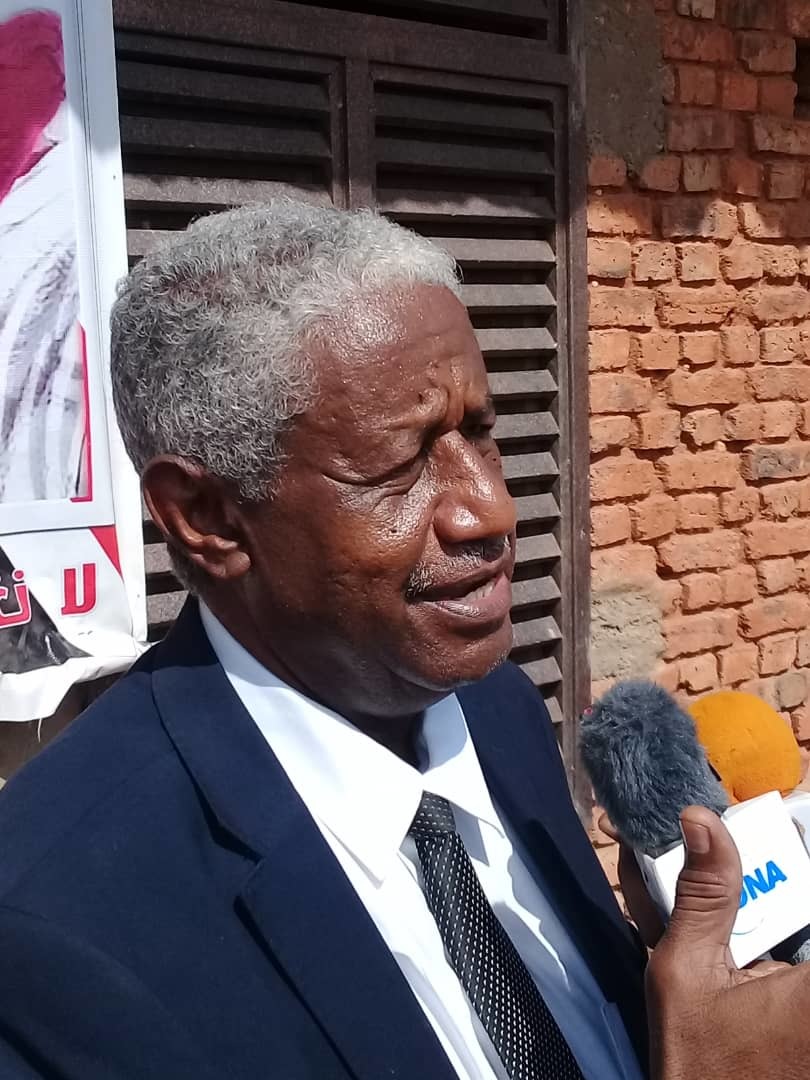 Khartoum, July.29 (SUNA)  -  The Wali (governor) of Gezira State, Dr. Abdulla Idriss assumed office, Wednesday, at the Secretariat of the Gezira State Government in the presence of the former Wali of the State, Maj-General, Ahmed Hannan Ahmed Sober.

The newly-appointed Governor said in press statements that this day is important for the transition to the civilian state which will work for the improvement of living condition, dismantle of the one-party state and realization of the motto of the Glorious December  Revolution of Freedom, Peace and Justice.

He affirmed the necessity for constructive opposition based on democracy and the peaceful handling of power, calling on the Resistance Committees not to practice violence and exclusion.