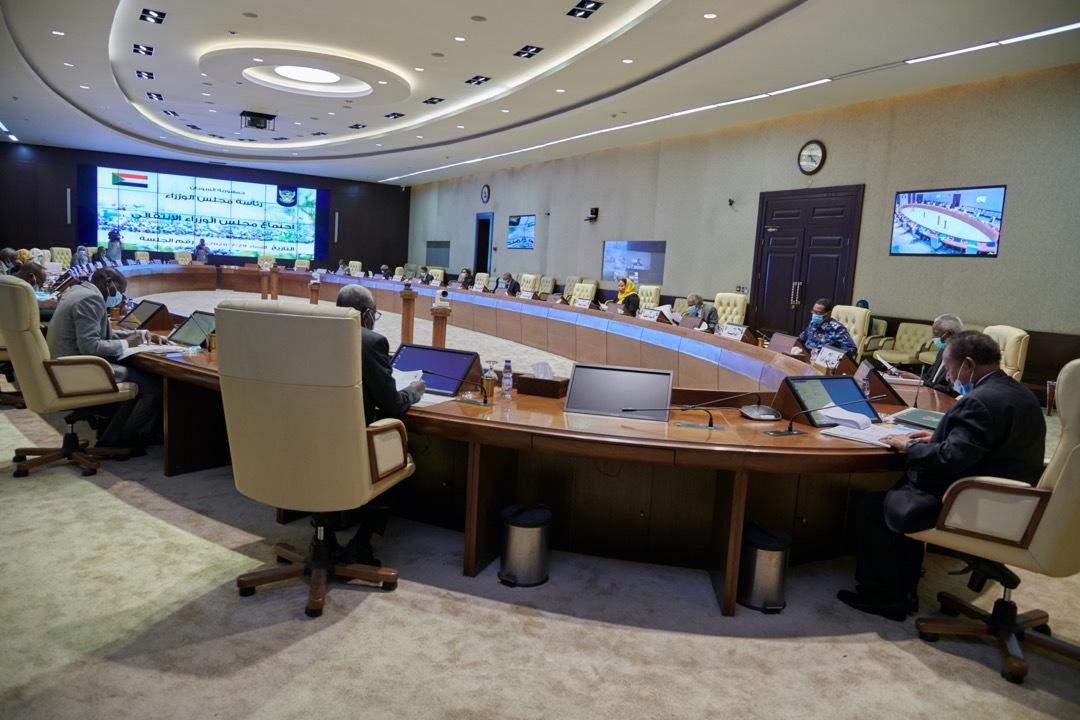 Khartoum, July.29 (SUNA) – The Council of Ministers chaired by the Prime Minister, Dr. Abdulla Hamdouk-, reviewed a report on the appointment of the civilian governors who sworn in, Tuesday. and returned to their states.

Minister of Culture and Information, the Government Official Spokesman, Faisal Mohammed Salih said the Prime minister presented a detailed report on the stages and consultations preceded the appointment of the Walis of the states and the meetings he held with the Walis before and after the oath-taking.

He said the Prime Minister directed the Walis (governors) to return to their states tackle the urgent issues and give top priority to maintaining security and improvement of living condition.

“The Cabinet directed the concerned circles to support the civilian governors to overcome the big challenges they face, specially, in this stage” Faisal said.