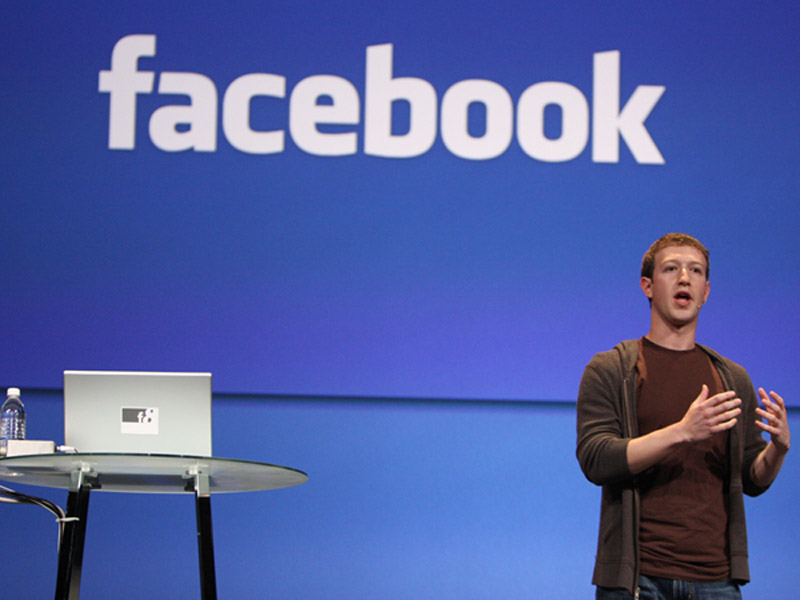 The ban was enacted in line with a court order.

On Friday, Judge Alexandre de Moraes had increased fines against Facebook to 1.92 million reals (368,000 dollars) a day for failing to comply with a previous ruling. The judge did not rule out making the president of Facebook Brasil, Conrado Leister, personally responsible.

Moraes said that Facebook had only blocked the domestic profiles of radical Bolsonaro followers, contrary to his instructions to block all profiles both in Brazil and internationally.

The court verdict is part of an investigation into an alleged fake news network. It targets radical supporters of the president like right-wing activist Sara Winter from the "300 do Brasil" group.