Thousands of Israelis protest Netanyahu and his coronavirus policies 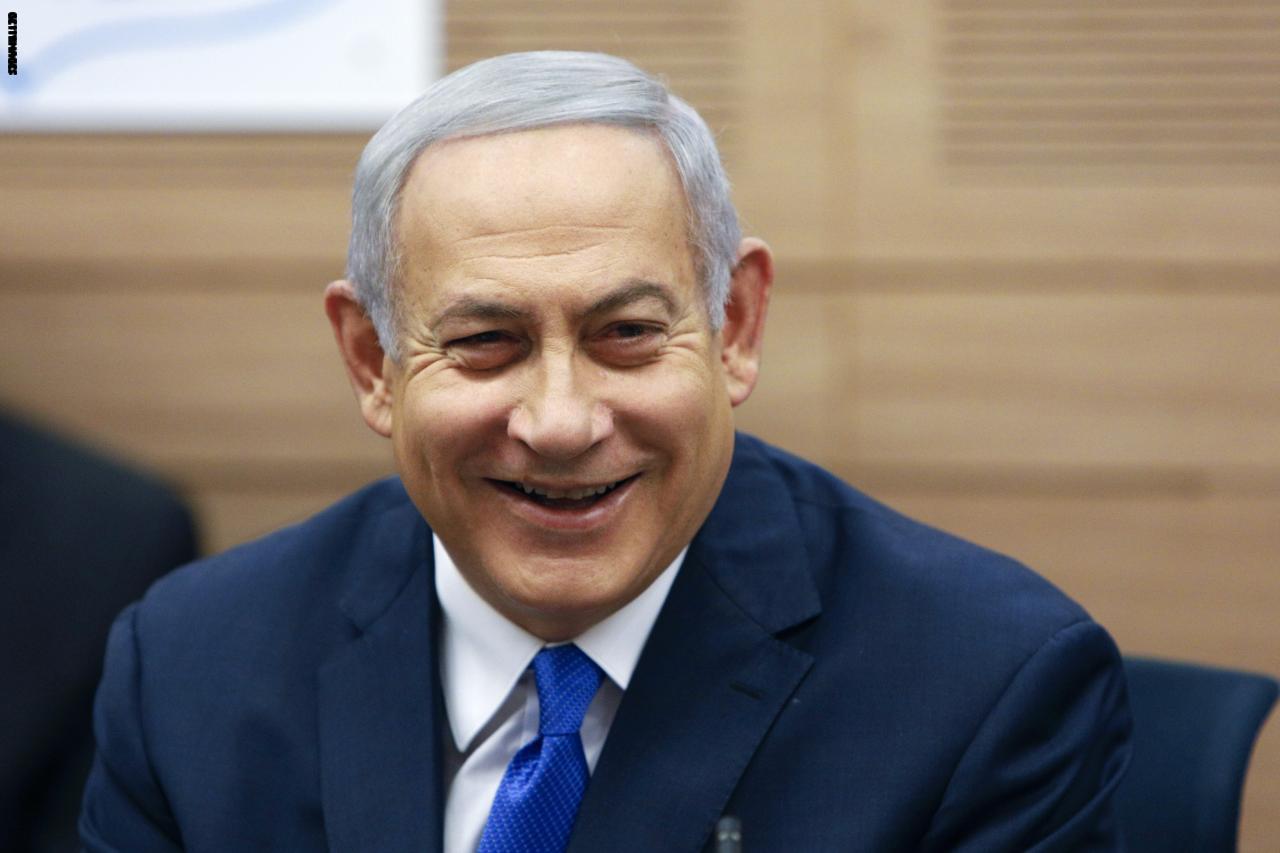 According to a police spokesman on Saturday evening, more than 7,000 people took part in a demonstration near the official residence of the 70-year-old premier in Jerusalem, demanding his resignation.

Around 1,000 people also came to a rally at Netanyahu's private residence in the coastal city of Caesarea, the police said. There was also a demonstration in Tel Aviv.

There were no initial estimates of the number of participants from the organizers of the protests.

The police were out in force with hundreds of officers after protesters were attacked by suspected right-wingers during an anti-Netanyahu demonstration in Tel Aviv on Tuesday.

There have been demonstrations against Netanyahu in Israel for weeks. Amid the coronavirus crisis, he is accused of, among other things, premature easing of lockdown measures to prevent the spread of the virus and a lack of preparation for a second wave.

Unemployment in the country is now over 20 per cent as the economic fall-out from the pandemic bites.

Legal proceedings are also under way against Netanyahu. He is charged with fraud, breach of trust and bribery. Many Israelis do not want to accept that Netanyahu remains in office while the corruption trial is ongoing.

The prime minister denies all allegations.