Negotiations on Filling and Operation of Renaissance Dam Resumed 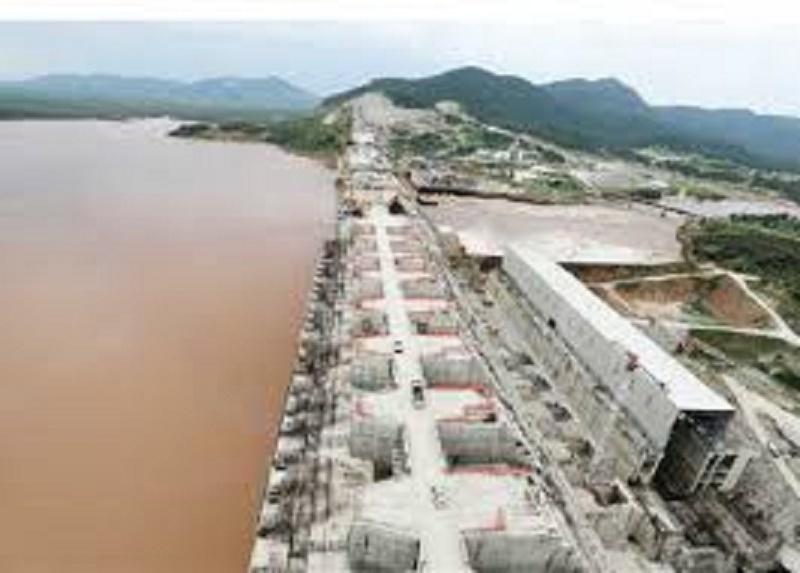 Khartoum, Aug. 2 (SUNA) - Negotiations on the filling and operations of the Great Ethiopian Renaissance Dam (GERD) sponsored by the African Union and the chairmanship of South Africa with the participation of the Irrigation Ministers of Ethiopia, Egypt and Sudan, resumed Monday afternoon.

Sudan’s Minister of Irrigation and Water Resources, Prof. Yasser Abbas, affirmed in his opening speech at the meeting that the Sudanese negotiating team has conducted extensive consultations since the last round of negotiations, given the negative repercussions related to the Ethiopian move to fill the dam prior to any trilateral agreement on the issue as it was agreed upon in earlier rounds.

The Minister said Sudan delegation has stressed that the unilateral move before reaching an agreement between the three countries has spurred again concerns about a possible repeat of such an action in the future, and the impact specifically regarding the environmental and social impacts on the farmers at the banks of the Blue Nile and their safety.

He said the delegation has also affirmed its position on the need to sign binding agreement between the three countries that guarantees the safety of the Sudanese Rossaires Dam and a smooth exchange of information in this field in accordance with the International Law.

He said the Sudan has welcomed the positive report presented by the African Union experts, considering that the proposals presented in their report could form the basis for a satisfactory agreement between the three parties.

Prof. Yasser Abbas has meanwhile demanded that the current round of negotiations be a decisive one, setting a specific agenda for a two-week period and a greater role be given to the experts and observers in bringing together the views, focusing on the outstanding issues and the commitment to avoid presenting any new issues to the negotiation table. He said this is to help reach a binding agreement on the GERD filling and operations, including an agreement on future projects on the Blue Nile.

Meanwhile, the negotiating parties agreed to continue the negotiations at the experts’ level. The experts will focus on technical and legal tracks. These tracks are based on the report of the African Union experts and reports submitted by the three countries at the end of the previous round of negotiations.

The three parties also said they have agreed to come back to the negotiating table, at the ministerial level, on Thursday, August 6, 2020.