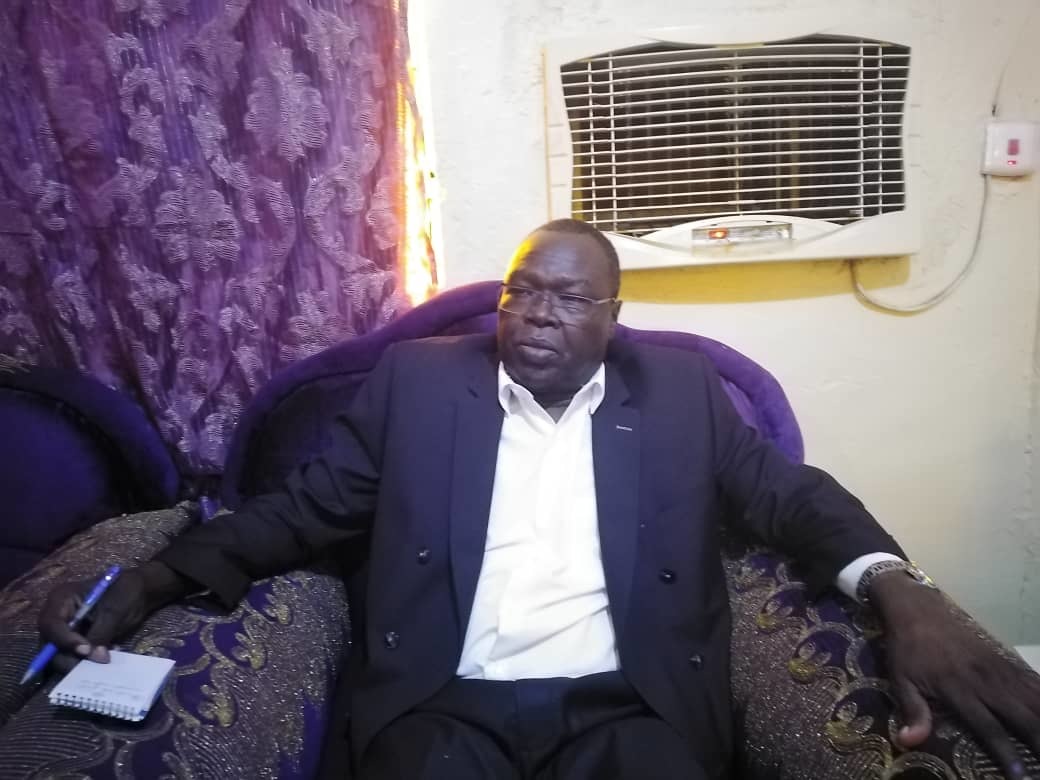 Halfa-Al-Gadida, Aug.7 (SUNA)  - The Federal delegation of the transitional government headed by the Member of the Sovereign Council arrived, in Halfa-Al-Gadida, Friday.

The delegation was received by the Deputy Wali (governor) of Kassala State, Arbab Mohammed Al-Fadl and the Director General of the Ministry of Education.

Following the arrival of the delegation, Prof. Tawer held a closed-door meeting with the Security Committee in the presence of the federal delegation.

The convoy of the SC Member , earlier made traffic accident on the way to Halfa-Al-Gadida, bu nobody was hurt.