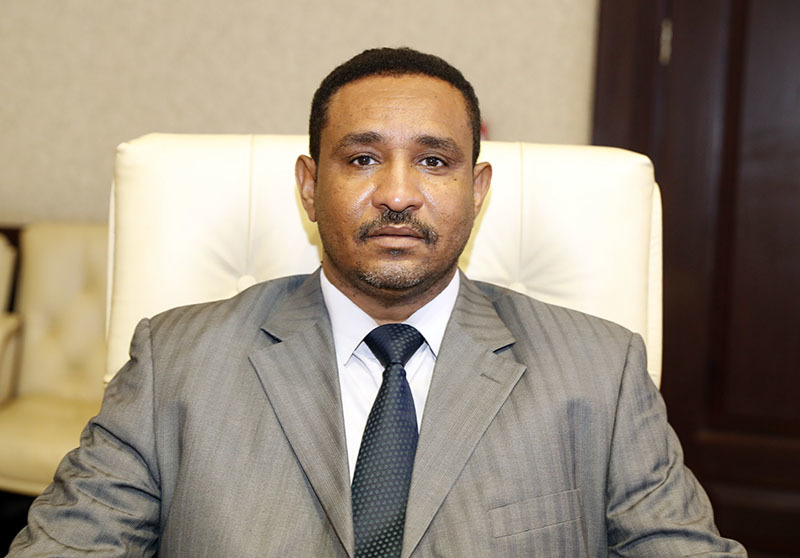 Khartoum, Aug. 8 (SUNA) – The Wali (governor) of the White Nile State, Ismail Fathal-Rahman Warrag, has affirmed his government commitment to implement the central directives in the state’s administration, which are based on freedom, peace and justice.

In his address to the worshippers after the Gumma Prayer in Rabak town, the Wali (governor) said that the White Nile is rich with its resources and people who staged the great revolution that established the modern history of Sudan, calling on all tribes of the state to stick to cooperation, solidarity and coexistence in order to serve the citizens and to achieve societal stability.

He renewed his pledge to citizens to apply the principles of justice and good governance and to stand at the same distance from all the societal and political components, correct the development process in all localities and to work together to complete the files related to the people’s life and livelihood and the public services such as education, health, water and electricity.

Warrag directed messages to the state’s community to reject tribalism, regionalism and disunity, calling on the native administration, the Sufi sects and religious groups to work to assist the state government in addressing differences between all components of society.

He called on the Resistance Committees and the Forces of Freedom and Change to protect the revolution and to work together with the state government to implement the goals of the glorious December revolution for freedom, peace and justice, and to provide the people's livelihood requirements.