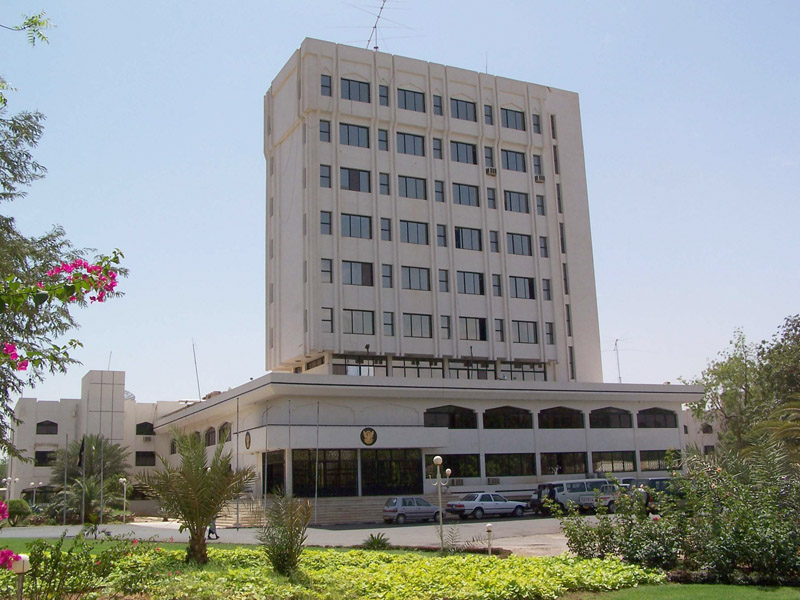 Khartoum, Aug. 8 (SUNA) – The Ministry of Foreign Affairs has expressed its reservation on the US State Department’s warning, issued on Thursday, August 6, 2020 AD, for its citizens to reconsider traveling to Sudan, on the grounds of possible kidnappings, armed robbery and home and car burglary.

In a statement it issued Saturday, the ministry referred to the great change created by the glorious December revolution in Sudan, the atmosphere of political stability, the freedom of demonstrations and the protection of the lives and rights of Sudanese citizens and foreigners alike, pointing out that the current peace negotiations with the armed struggle movements reinforce the trend for achieving stability in all parts of the country.

The statement affirmed the full and absolute cooperation of the civilian government in Sudan with the United States and the international community to fight all forms of terrorism in Sudan and the region.

The ministry conveyed thanks of the people and the government of Sudan to the international community for their firm stance alongside Sudan to confront coronavirus pandemic for which the government has taken all preventive measures and committed to implementing the necessary measures, starting with declaring a state of health emergency and the total lockdown to contain spread of the virus, explaining that the positive indicators refer to a decrease in the number of infections and an increase in the number of people recovering from the pandemic, while Sudan is looking for more support from the international community in order to achieve more positive results in facing the virus.

The statement pointed out that the civilian transitional government in Sudan is devoting itself to implement the principles of freedom, human rights, peaceful demonstrations under observation of the police forces to protect peaceful demonstrators and to prevent sabotage and to maintain public security so that the citizens feel security and tranquility.

The Ministry of Foreign Affairs affirmed the civilian government absolute and full cooperation with the United States and the international community to combat all forms of terrorism in Sudan and in the region, assuring Sudan commitment to cooperate with the international partners to fight terrorism and to boost the regional security.

The ministry called on the partners to assure and to strengthen their commitment to support the transitional period in Sudan and not to discourage or disrupt the democratic transition, bolster Sudan's openness to the outside world through the high-level strategic dialogue mechanisms for the interest of all parties and to consolidate the international peace and security.

The Ministry of Foreign Affairs called on its US counterpart, in light of the positive cooperation existing between the two countries and the United States' support for the civilian government in Sudan, to stick to precision in warning its citizens to reconsider traveling to Sudan and to continue its role in pushing forward the high-level constructive bilateral dialogue for normalization of the relations between the two friendly countries and to serve their higher interests.