Document on Cessation of Hostilities between Fallata and Taayesha Signed 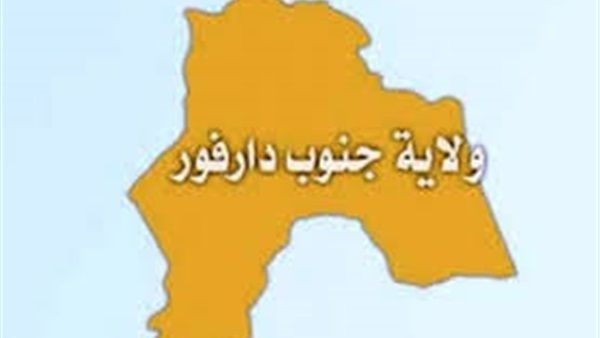 Nyala, Aug. 8 (SUNA) – The chieftains of Fallata and Taayesha tribes in South Darfur State, Yousif Al-Samani and Mahmoud Abdul-Rahman Bushara, respectively, have signed a cessation of hostilities’ document as a prelude for reconciliation as a result of the events of a tribal dispute between the two tribes in Majingri area in Dafog Locality in which a number of persons were killed and injured.

The Wali (governor) of South Darfur State, Musa Mahdi, affirmed after receiving the document from the chieftains of the two tribes, his keenness to support implementation of the agreement, calling on the Fallata and Taayesha tribes to abide by the cessation of hostilities prior to convocation of a reconciliation conference shortly.

He revealed formation of a committee to investigate the events in addition to sending a joint force to the Majingri area.

Mahdi warned that the Criminal La and the Emergency Act will be applied decisively against the unruly persons who kill innocent people and hold illegal weapons, adding that the motor cycles will be confiscated in the state.

The chieftain of Taayesha tribe, Mahmoud Abdul-Rahman Bushara, said that the events that have happened were staged by unruly persons of unknown tribe, referring the co-existence between the Fallata and Taayesha.

Bushara has stressed his tribe's commitment to document on cessation of hostilities, calling on the government of South Darfur State to arrest the involved unruly persons.

The chieftain of Fallata tribe, Yousif Al-Samani, stated that the relations between his tribe and Taayesha are characterized by amity and respect, adding that the unruly attackers have ambitions and benefits they seek to achieve.

He also affirmed their commitment to the document, assuring the Fallata resolution to overcome the dispute.