Tarkawi: Areas of 63 million acres are targeted for cultivation in this summer season 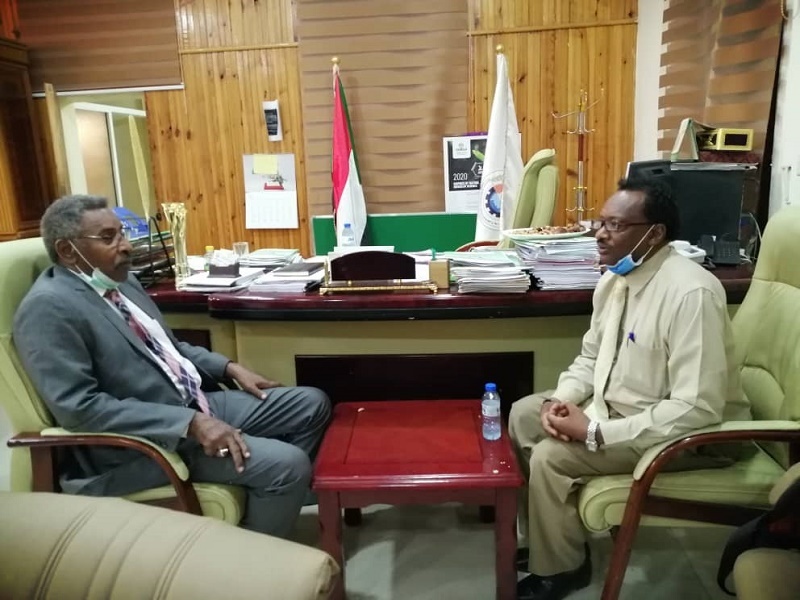 Khartoum, August 8 (SUNA) - The Acting Minister of Agriculture and Natural Resources Engineer Abdal-Gadir Turkawi has revealed that the areas targeted for cultivation in the summer season amount to 63 million feddans, stressing that the establishment of the crops has been progressing in a good way.

In a statement to SUNA, the Minister of Agriculture expected the success of the summer season after the heavy rains that most agricultural areas in the country witnessed, pointing out that the agriculture began in all the states.

Engineer Turkawi disclosed that one of the threats to the agricultural season was the lack of the use of improved seeds, stressing that his ministry has been pursuing to increase the production of improved seeds to provide seeds for all cultivated areas.

The minister said that the ministry has set up a chamber to follow up closely the agricultural operations with all states to solve the problem of agricultural fuel smuggling in cooperation with the concerned security authorities. (The hording and smuggling of fuel are still being practiced in some areas a matter that threatens the agriculture and the national economy), he added.

Engineer Turkawi explained that the experiments of cultivating rain-fed wheat crop that were carried out in Jebel Marra area have proven successful, asserting that its cultivation will be generalized to the rest of the states in the coming years.

The minister explained that the ministry, in cooperation with the Japan International Cooperation Agency (JICA), would complete the rice cultivation experiments this year in six states and start production in ten states next year by planting 30,000 feddans to reach 400,000 feddans in 2030.