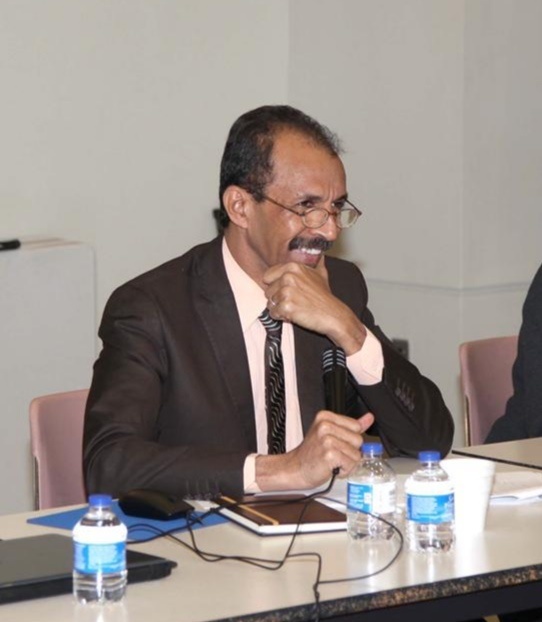 Khartoum, August 8 (SUNA) - The Director General of the Central Bureau of Statistics (CBS) Ali Mohamed Abbas has discussed with the Chief Political Affairs’ Officer for the Africa Region at the United Nations within the Planning Team and the Delegation of the Introduction of the United Nations Integrated Transition Assistance Mission in Sudan (UNITAMS), which was formed by Resolution 2425, the CBS role in the transitional period in providing all data and statistics that enable the various sectors to fulfill their obligations, in addition to conducting the sixth population and housing census and the comprehensive agricultural census planned to be implemented during the next two years as well as the challenges they encounter in terms of resources, technical assistance, manpower, and modern advanced technologies.

The UN Chief Political Affairs’ Official expressed his readiness to work to provide the technical support and assistance to the Central Bureau of Statistics, especially in conducting the population census.

CBS Director-General praised the UN official for the support and assistances he pledged to provide for the Central Bureau of Statistics to fulfill the responsibilities of the transitional period.