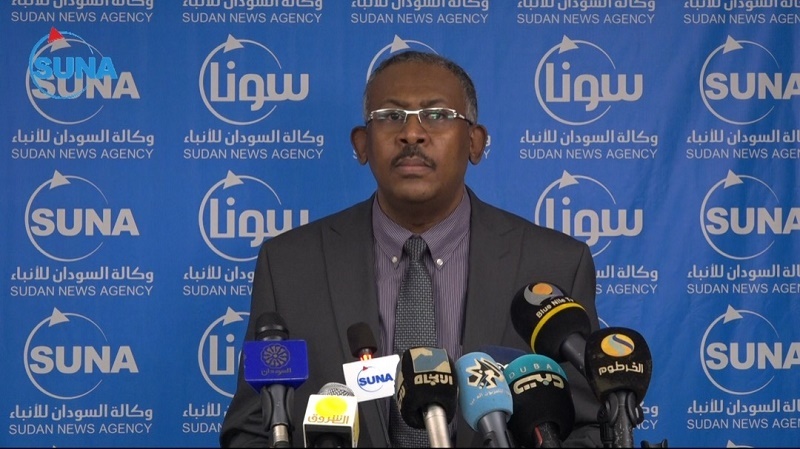 Khartoum, Aug.9 (SUNA)  - The Head of the Executive Bureau of the Unionist Alliance, Babiker Faisal affirmed the support for existing partnership for maintaining stability f the Transitional Period.

Faisal, speaking at SUNA regular forum, Sunday, underlined that the Constitutional Document guarantees the Transitional Period, referring to the unity f the forces of the revolution and the necessity for shouldering the full responsibility towards the requirements of change.

He called on the armed struggle movements to work or peace, join the transition process and support Juba Forum.

Faisal described the appointment of the Walis (governors) of the States as a completion to power structures, calling on the governors to give due concern to the dismantling of the defunct regime as it considered an important step for realization of the goals of the revolution.

He expressed hope that the Walis to coordinate with all the regular forces to maintain security in thwe states.