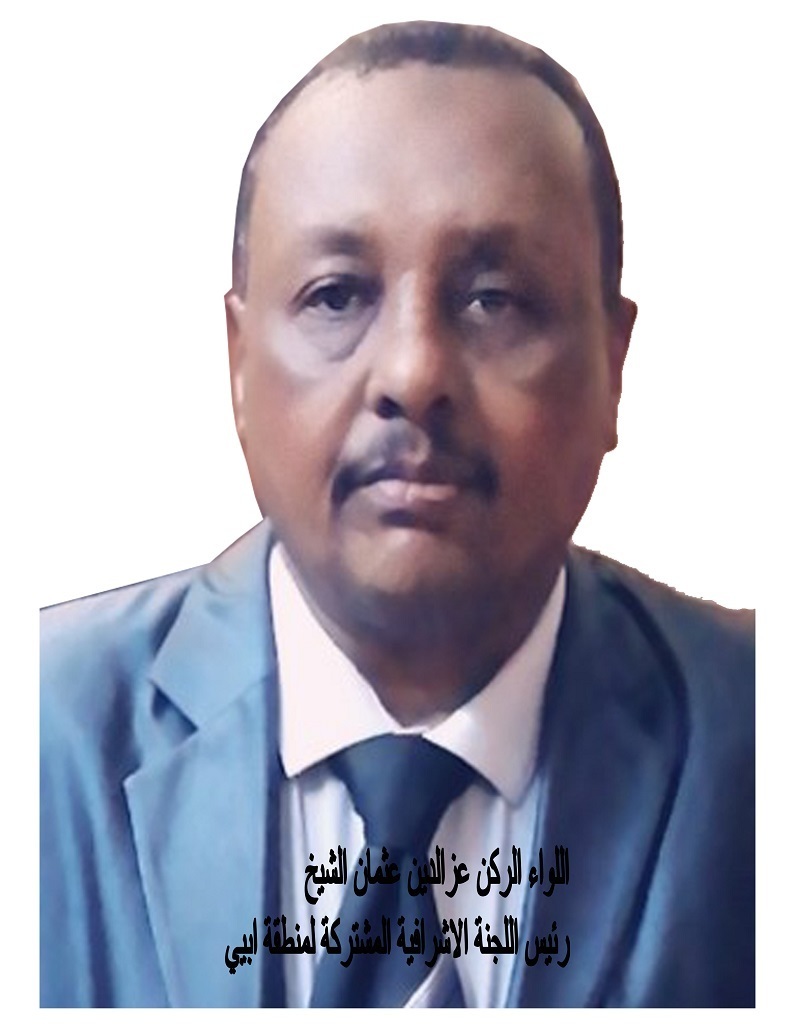 Khartoum, Aug.9 (SUNA) - The Joint Supervisory Committee of Abyei Area condemned the treacherous attack launched by SPLA forces in southern Sudan on Guli and the Dinka village at midnight yesterday, which left three martyrs, including a child, three wounded and two dead from the attacking force, announced Chairman of the Joint Supervisory Committee for the Abyei Area, Maj-General, EZ-Eden Osman Mohammed Al-Sheikh.

Ez-Eden, in a press statement, held the UNICFA forces responsible for this unfortunate incident and their failure to protect the safe citizens who are exposed to repeated violations by these forces without deterrence, adding, "We have continued to exercise the utmost restraint in order to establish the values ​​of peace and peaceful coexistence renounce violence and implement the Abyei Protocol."

He stated that the Joint Supervisory Committee for the Abyei Area had previously informed the UNICFA forces on the presence of armed forces deployed in the area and asked them to take appropriate measures regarding the issue, , stressing that all legal and security measures should be taken to put an end to these crimes.