Special session on trial of perpetrators of June 1989 coup postponed 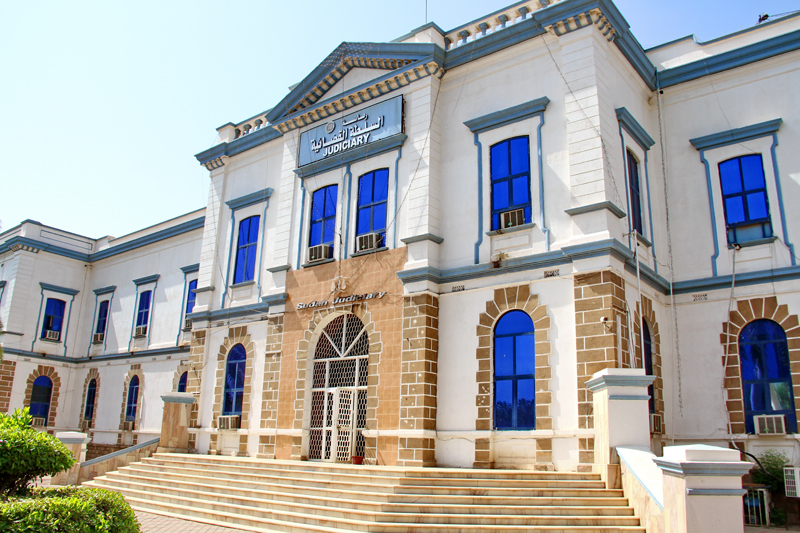 Khartoum, Aug. 10 (SUNA) - The special session for the trial of the perpetrators of the June 1989 coup d'état, which was scheduled to resume tomorrow, Tuesday, was postponed indefinitely due to the appeal submitted by the defense committee of the People's Congress Party, demanding their release on bail.

The head of the defense committee for the accusers of the Popular Congress Party, Ali Al-Hajj, Ibrahim Al-Senussi and Omer Abdul-Marouf, lawyer Kamal Omar, noted that the decision on the appeal will take time due to its being seen by a circle of three judges.

He added in a statement to (SUNA) that their demands included an appeal against the court's decision rejecting the release of those accused on bail, indicating that the reasons for the filing of case is a political one which has lapsed with the statute of limitations, and that they are defending accused civilians while soldiers were released on normal guarantee.

He pointed out that the defense committee for the accusers of PCP has many surprises in the case, indicating that the party has nothing to do with the National Congress Party, and condemns what it has done politically through the current crisis in the country.

On the other hand, lawyer Mohammed Al-Hafiz indicate to (SUNA) that it is not permissible to appeal at this stage of the case’s progress, and a copy of the investigation journal must be given to the defense committee for the accused so that the trial does not stop, stressing that releasing the accused in cases that carry the death penalty violates the law.