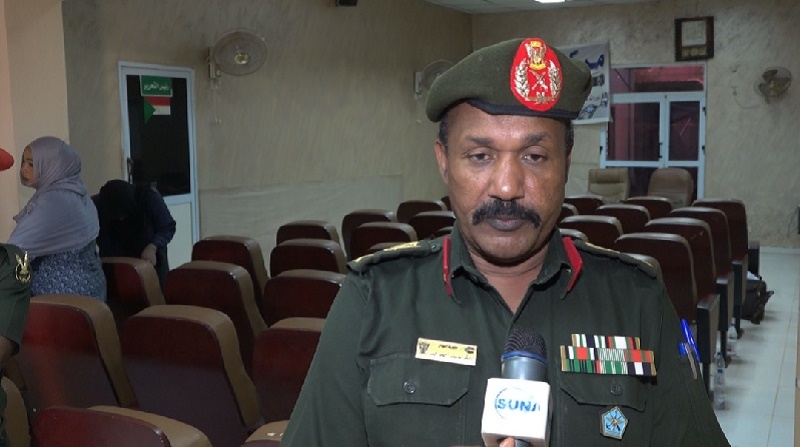 Khartoum, Aug.10 (SUNA) - The Commander-in-Chief of the Armed Forces, Chairman of the Transitional Sovereign Council, Lieutenant General Abdul Fattah Al-Burhan, will attend next Friday the conclusion of the Armed Forces' 66th anniversary celebrations in the Friendship Hall in Khartoum.

The Director of the General Administration of Guidance and Services, Major General Babiker Youssef, announced in a statement to (SUNA), an open day for the public at the Military Museum in Bahri on Wednesday, indicating that the sports events are continuing and which will be concluded on Thursday at the Military Sports Branch in Khartoum.

He asserted the special importance of the Armed Forces' 66 th anniversary’s celebrations, referring to the participation of the Armed Forces in preventing the effects of rains and floods, and in combating the Corona pandemic by the Military Medical Corps and the Defense Industries Group.