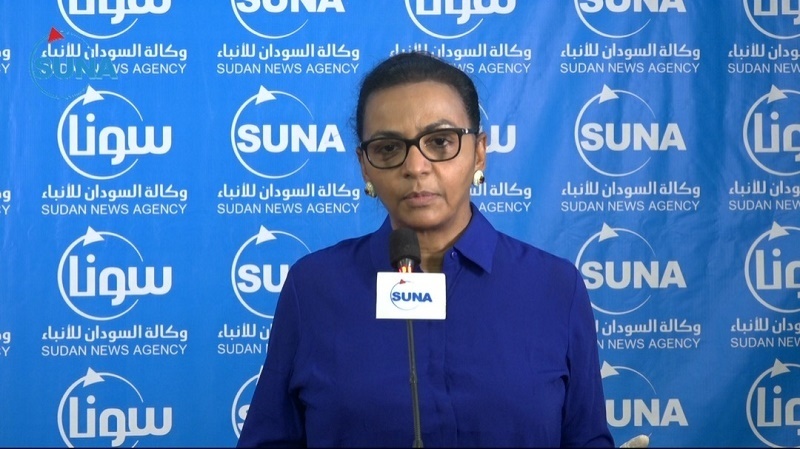 Khartoum, Aug.12 (SUNA) – The Acting Minister of Finance and Economic Planning, Dr. Heba Mohammed Ali has commended the Saudi Kingdom for its continuous support to the Government of the glorious December Revolution.

The minister addressing the video conference-Sudan’s Friends Conference, currently on session in Riyadh, said the Kingdom has been one f the major supporters of Sudan, lauding all the partners and friends for their effective and positive roles supporting the realization of peace and the success of the transitional period.

The minister said the government gives top priority to the realization of peace, adding that the government exerts utmost efforts with the armed struggle movement to reach sustainable peace.

“Peace is important stage for economic stability and development and the government will spare no effort to achieve it” she stressed.

The minister thanked the brothers, in South Sudan State for hosting and sponsoring Sudanese Peace talks.

The Minister said the transitional government inherited heavy burden from the ousted regime, a collapsed economy and constrained by a $ 60 billion debt and international sanctions that hindering the growth of the national economy.