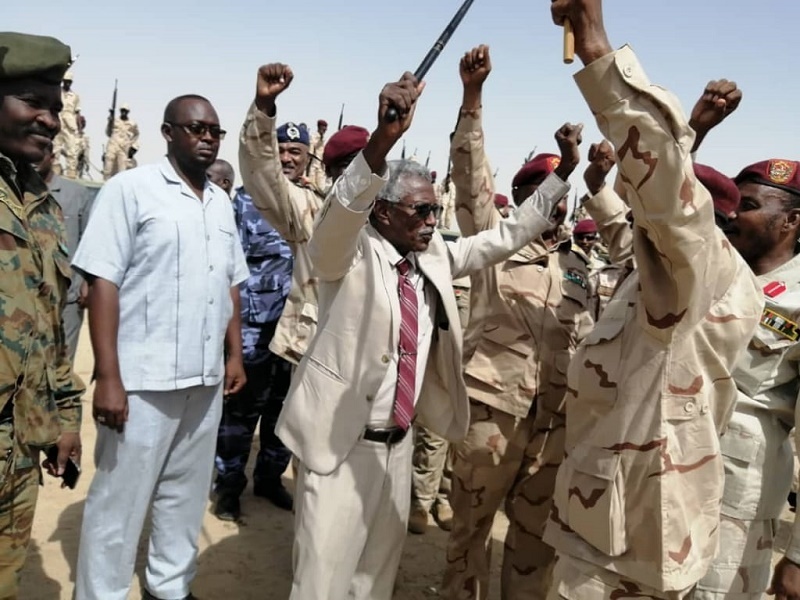 Port Sudan, Aug.13 (SUNA) – The Wali (governor) of the Red Sea State, Engineer, Abdulla Shangrai received, Thursday, the Rapid Support Forces which arrived in Port Sudan to strengthen security in the state following the tribal conflicts broke out between Al-Nuba and Beni Amer tribes, in the city.

The Wali said the RSF will support the other regular forces to strengthen security and push forward the principles of peaceful co-existence among the components of the state.