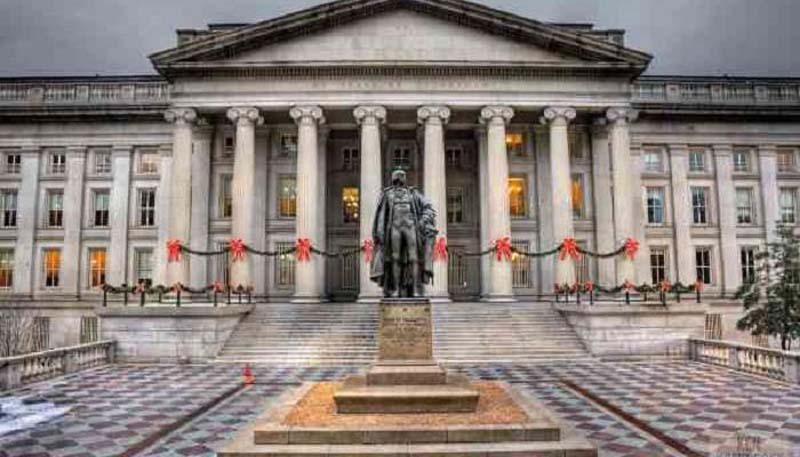 A statement by the Treasury Department said Minuchin held a call on Thursday with Prime Minister Abdalla Hamdouk where the two sides discussed the negotiations on an agreement on the Grand Ethiopian Renaissance Dam (GERD) and the need for good faith and political will among all parties to reach a final agreement.

The release said Secretary Minuchin expressed his appreciation for the constructive role Prime Minister Hamdouk has played in GERD negotiations.