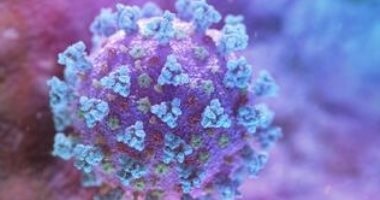 Three staff members have the virus that causes COVID-19 and 24 more are in quarantine for exposure in the Broken Bow School District about 190 miles (300 km) west of Omaha, superintendent Darren Tobey said in a statement. Preschool and grade 6 to 12 classes are canceled until Aug. 24.

President Donald Trump has made reopening schools a re-election campaign issue, threatening to pull federal funding if institutions fail to do so, but resumption of classroom teaching ran into trouble in several states this week.

Broken Bow’s cancellation followed the closure of schools in Tennessee, Georgia and Alabama in recent days as students and staff were infected or forced to self-isolate.

There is no national plan for school reopening, and Education Secretary Betsy DeVos has urged districts to resume in-person classes when they consider it safe.

That has led to a patchwork of policies, ranging from Republican Governor Pete Ricketts saying it was safe to resume in-person learning in Nebraska to Democratic Governor Michelle Lujan Grisham delaying classes until Sept. 8 in New Mexico.

Adding to confusion are states like Arizona, where Republican Governor Doug Ducey set voluntary health benchmarks for when schools should reopen but left the final decision up to districts.

In an interview with KTAR News, Arizona school superintendent Kathy Hoffman on Thursday called the situation “toxic,” with some districts disregarding the benchmarks and reopening on Monday, “putting their staff and their teachers’ lives at risk.”

One such Phoenix district was forced to cancel its reopening after staff said it was unsafe and called in sick for Monday.