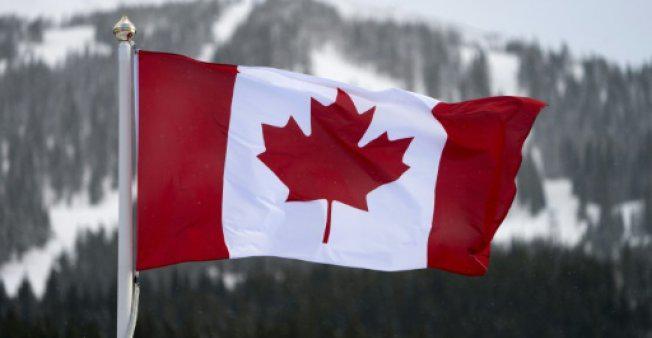 Trudeau officialized the appointment during a ceremony at the governor general's residence at Rideau Hall in Ottawa on Tuesday afternoon.

"As we look to building a better, more [fair] Canada ... I can think of no one who is better suited [than Freeland] to work alongside me and the rest of this amazing team as our finance minister to build that better future for Canadians," Trudeau said.

"I'd like to say to all the Canadian women across our amazing country who are out there breaking glass ceilings: keep going, we are 100 per cent with you."

Morneau said on Monday he would be stepping down from the Cabinet and resigning his seat in the House of Commons to pursue the job of secretary general of the Organization for Economic Co-operation and Development (OECD).

His resignation came amid reports of policy clashes with Trudeau over the country's ballooning deficit and a potentially damaging ethics investigation over their handling of a multimillion-dollar federal student grant programme.

Morneau, who has held the post for five years, denied he was forced to resign by Trudeau.

Morneau said Canada faces a "long and challenging recovery" from the worst economic downturn in modern Canadian history and the prime minister deserves to have someone who will be there for the long haul.

Freeland, 52, is a former journalist who has already served as Canada's international trade minister and foreign affairs minister. She is also deputy prime minister.

She is seen as fiercely loyal to Trudeau, who has entrusted her with handling some of the most delicate files, including the Comprehensive Economic and Trade Agreement (CETA), the free trade accord with the European Union, and Canada's all-important relationship with the United States.

As Canada's new finance minister, Freeland will have to tackle the country's 343-billion-dollar (260-billion-US-dollar) deficit.