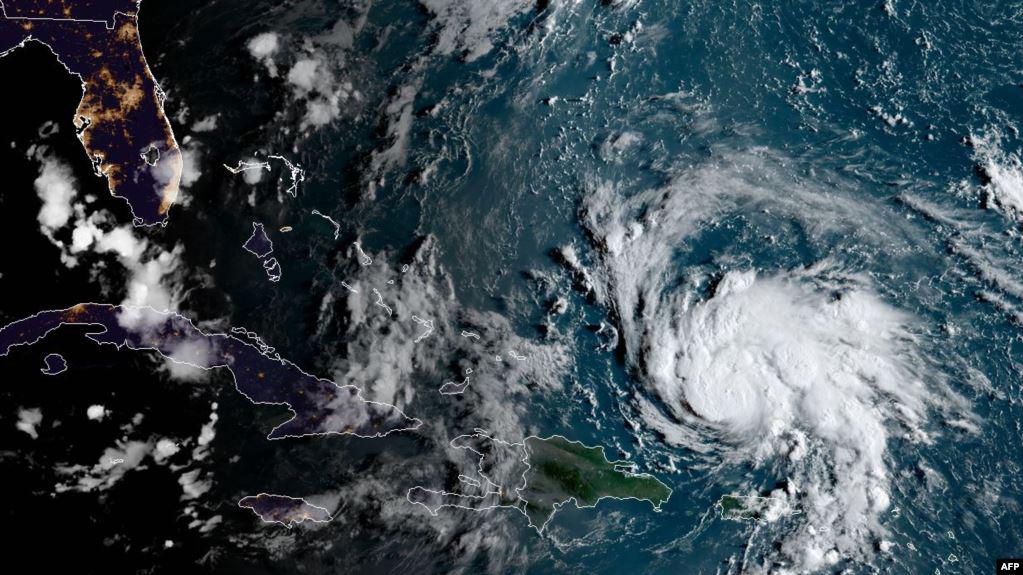 Mexico City,August 20(VOA)Forecasters are keeping a close watch on Hurricane Genevieve in the Pacific, which generated rough seas and where authorities said two people drowned. The U.S. National Hurricane Center said a hurricane warning is in effect for parts of the Mexican peninsula, including the resorts of Los Cabos and the town of Todos Santos.Civil protection officials in Los Cabos are urging people to remain at home.

U.S. forecasters warn heavy rainfall from Genevieve could produce life threatening conditions, including flooding, mudslides, and rip currents in the southern end of Baja, California Sur. Genevieve formed into a tropical storm Sunday night and quickly grew into a Category 4 hurricane before losing some intensity.