New York welcomes the tennis world - well some of them 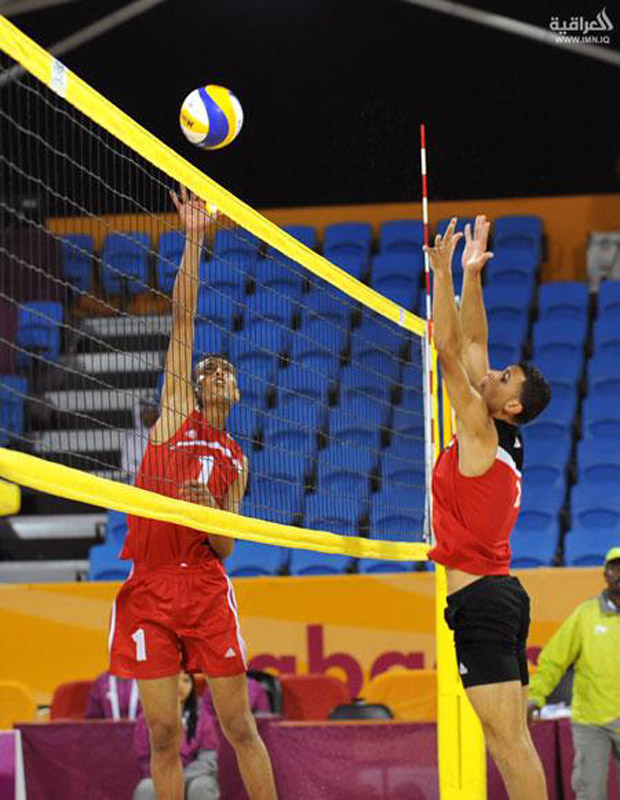 New York Aug, 21(dpa) - Novak Djokovic and Alexander Zverev are back having fun.The German published a video on social media of him standing high up in the Arthur Ashe Stadium in New York. From below on the court, Djokovic hammers balls towards him, which Zverev catches without any problems.

After the controversy of the Serbian's positive coronavirus test at his own Adria Tour exhibition and Zverev being criticized for partying during the crisis, they are trying to move on as the men's professional tour starts again.

But with so many players not heading to New York for the men's and women's Western and Southern Open, which begins on Saturday and has been moved from Cincinnati to act as a warm-up for the August 31-September 13 US Open, there is an air of uncertainty.

Six of the women's top 10 including Australian world number one Ash Barty have not travelled because of the pandemic, which suspended the season back in March.

The US has the highest Covid-19 death rate in the world while heavy restrictions on players at the tournaments, plus possible quarantine when players return home have all contributed to the mass withdrawals.

US Open reigning champion Rafa Nadal is among the men not to have made the trip, as he concentrates on the clay season with the French Open due to start on September 27, while Roger Federer is injured. Even Zverev has his doubts.

"It's a bit crazy to play the US Open now," he said recently. Flushing Meadows, in Queen's, was even used as a temporary hospital as the pandemic raged through the country's biggest city just a few months ago.

There was a first positive case among a US Open employee on Tuesday while Guido Pella and Hugo Dellien are not allowed to participate in the Western and Southern Masters tournament due to a positive coronavirus test for their fitness trainer.

Hygiene protocols mean players cannot leave designated hotels and playing facilities and cannot meet with anyone from outside.

Players who have chosen to stay in a private house for accommodation are also not allowed to receive guests who are not part of the bubble. Cleaning staff are only allowed to enter the house if no player is present.

Regular testing, masks and social distancing are also part of the routine.

"As we've seen the players come in, the energy has been really positive. They're excited to be back," Stacey Allaster, US Open tournament director, said in a statement.

"There's a strong sense of community, that we are all in this together for our sport and our fans."

Players are not allowed to head over to Manhattan. But organizers say they will bring Manhattan to the players.

There are gyms, an arcade and even a golf simulator to keep people entertained.