Republican convention to begin with Trump headlining all four nights 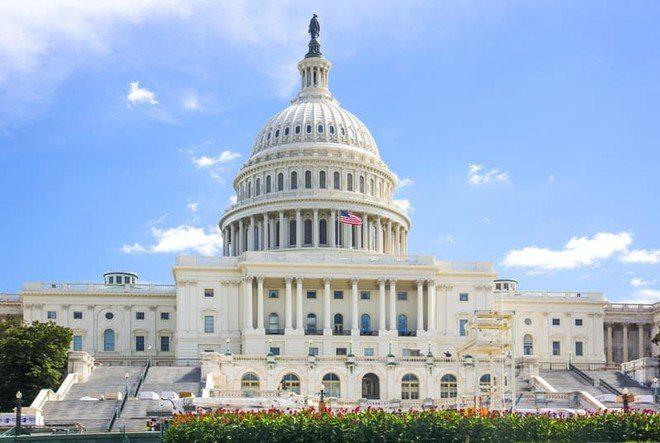 The convention will feature Trump's children, a slew of Republican leaders, and a handful of Americans who conservatives have promoted as culture war figures.

On Monday evening Vice President Mike Pence will speak along with former UN Ambassador Nikki Haley and a Missouri couple who brandished guns at Black Lives Matter protesters in front of their mansion.

Unlike 2016, Trump is heading into the 2020 presidential election with full support of the Republican establishment although he is trailing in national polls and in key battleground states.

The president's four-day event - amid a pandemic that has killed over 170,000 Americans - will be crucial for Trump to frame his message based on fanning cultural divisions, nationalism and economic expansion.

The president will likely continue to blame China for the coronavirus pandemic and argue that he is the only capable of rebuilding the economy.

But Trump is coming into the convention after a week of negative headlines, including the arrest of his former campaign manage Steve Bannon and Trump's sister criticizing his character in secret recordings.