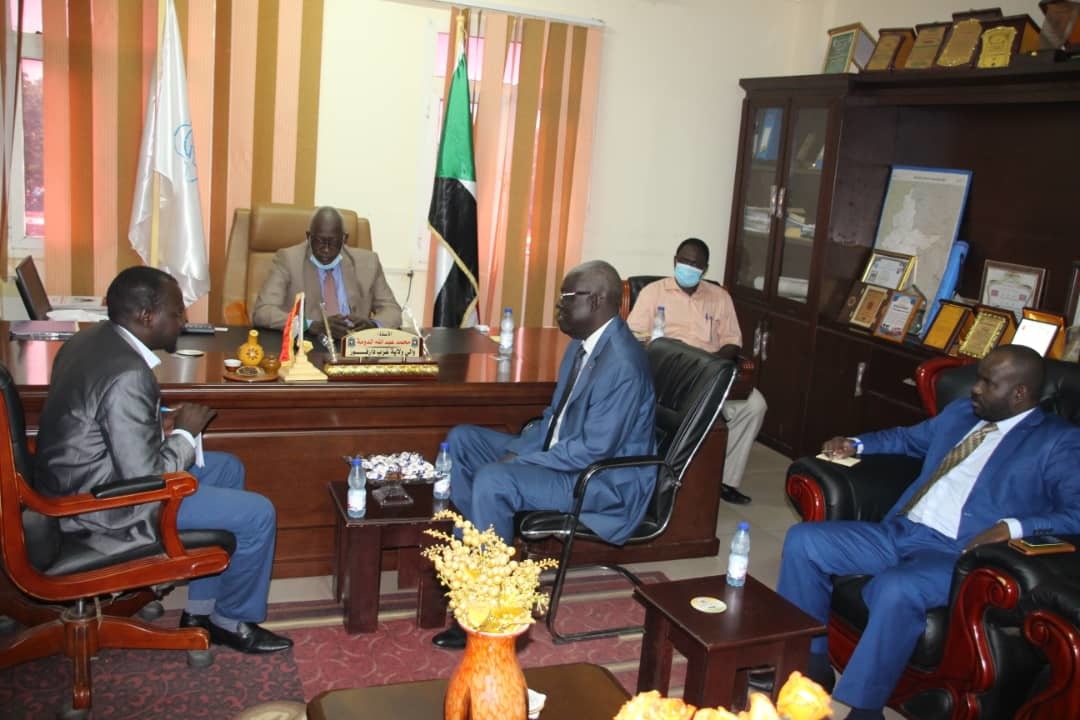 The governor affirmed the strong historical and social bonds linking the two countries, pointing out that the government works to consolidate further the bilateral relations in all fields.

Al Doma noted that the meeting discussed ways and means of joint cooperation with Wadai region especially concerning boosting security on the borders, indicating that stability of the state and Wadai region leads to full stability in the border area and the two countries.

The charge d’Affairs of the General Consulate of Chad in Al Genaina, on his part, noted that the meeting aimed at extending congratulations to the civilian governor for assuming his post, saying that they discussed ways and means of enhancing bilateral relations in all fields.