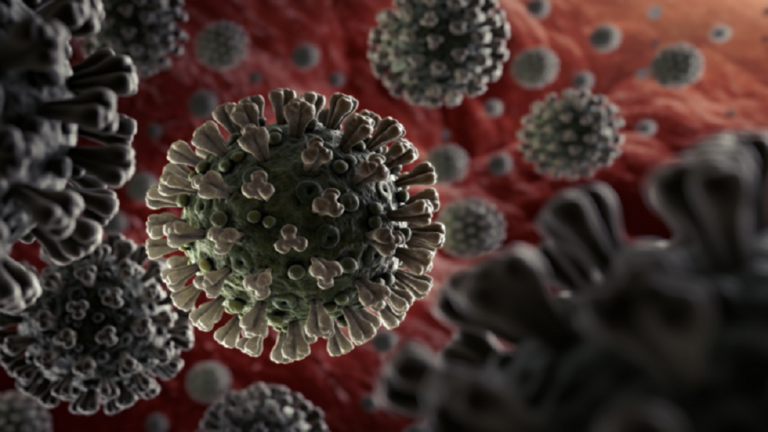 New York Sep.9 (dpa) - Pharmaceutical giant AstraZeneca has paused its Covid-19 vaccine trials after a "potentially unexplained illness" in one of the trials, a spokesperson for the company said Tuesday. It is working with Britain's University of Oxford to develop the vaccine, which had begun late-stage testing last week.

According to medical news site Stat, there was a suspected serious adverse reaction in a participant in the Britain-based trial.The firm voluntarily paused trials of the Oxford vaccine to review safety data and investigate, in what it called a routine action in such a trial.

"In large trials illnesses will happen by chance but must be independently reviewed to check this carefully. We are working to expedite the review of the single event to minimise any potential impact on the trial timeline," the spokesperson said by email. AstraZeneca is one of nine pharmaceutical firms who pledged Tuesday to "uphold the integrity of the scientific process" as they face pressure to quickly produce a vaccine.

Vaccines can take years to develop and test but many countries have accelerated efforts in a bid to slow the coronavirus pandemic.

Earlier trials involving more than 1,000 people found the vaccine to be safe and produce immunity.

Hopes are high for the Oxford vaccine - the EU has already secured the right to purchase up to 400 million doses in case of authorization.

The vaccine could then be acquired for all 27 EU states and distributed according to population and need. Britain has signed a separate deal.

The Australian government has secured an agreement for a potential rollout early next year in the country if trials are successful.

Australia's National Deputy Chief Medical Officer Nick Coatsworth told Channel Nine's morning news programme Today that the delay "did not mean the vaccine is in any way dead just because of one adverse reaction."

"But it is a serious reaction and it needs to be investigated," Coatsworth said.

Argentina and Mexico said last month they would co-produce millions of doses of the Oxford vaccine once it is approved.

In addition to the US, the vaccine is being tested in Britain, Brazil and South Africa.

In total, about 50,000 people were to receive the vaccine as part of the trials.