Decisions and Measures to be Taken for Protecting Economy 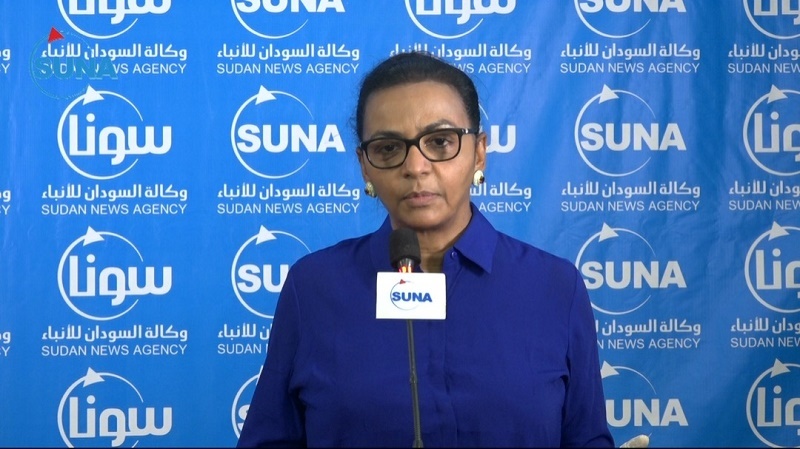 Khartoum, Sept. 10 (SUNA) - The government announced the reactivation of the economic state of emergency and formation of joint forces to protect the Sudanese economy.

In a press briefing at Sudan News Agency (SUNA) on Thursday evening, the Minister of Finance, Dr. Hiba Ahmed Ali, revealed that the new measures include deterrent laws to protect the economy and the declaration of emergency courts and prosecutions.

She said that the insane rise in the dollar’s rate was not due to structural changes in the economy, but rather to a systematic sabotage for harming the Sudanese economy and suffocating the government.

She stressed that the government will not hesitate to deter the manipulators and that what has been taken is aimed to ensure success of the plan and to protect the national economy.