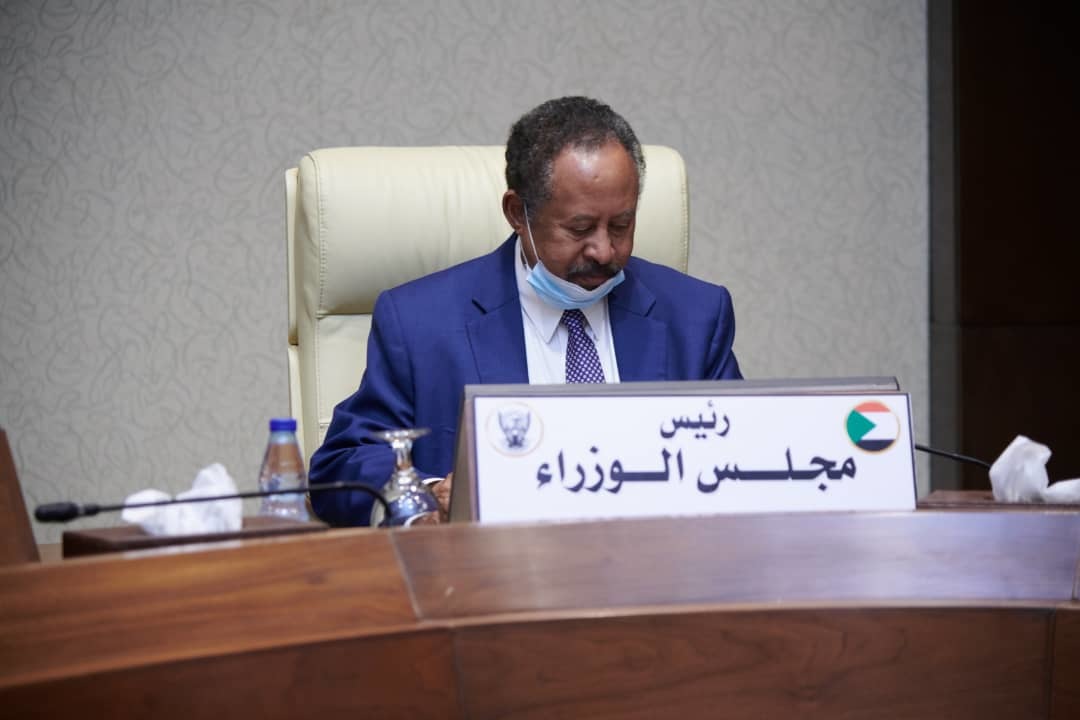 Khartoum, Sept.14 (SUNA) - The Transitional Prime Minister, Dr. Abdulla Hamdouk has affirmed the major role being played by the agricultural sector to realize the economic development in the country, stressing the government concern over the development and strengthening of the agriculture to realize the food security at regional and local levels.

This came when Dr. Hamdouk chaired, Monday, at the Council of Ministers, the meeting of the Higher National Committee for making a success the Summer Agricultural season.

The Acting Minister of Agriculture and Natural Resources, Dr. Abdulgader Terkawi said in press statement that the meeting discussed the progress of the performance, at the summer agricultural season and the provision of the different production inputs and the funding through the Agricultural Bank until the harvest period.

The meeting , also heard to reports presented by the Ministers of Agriculture and Irrigation and Water Resources.