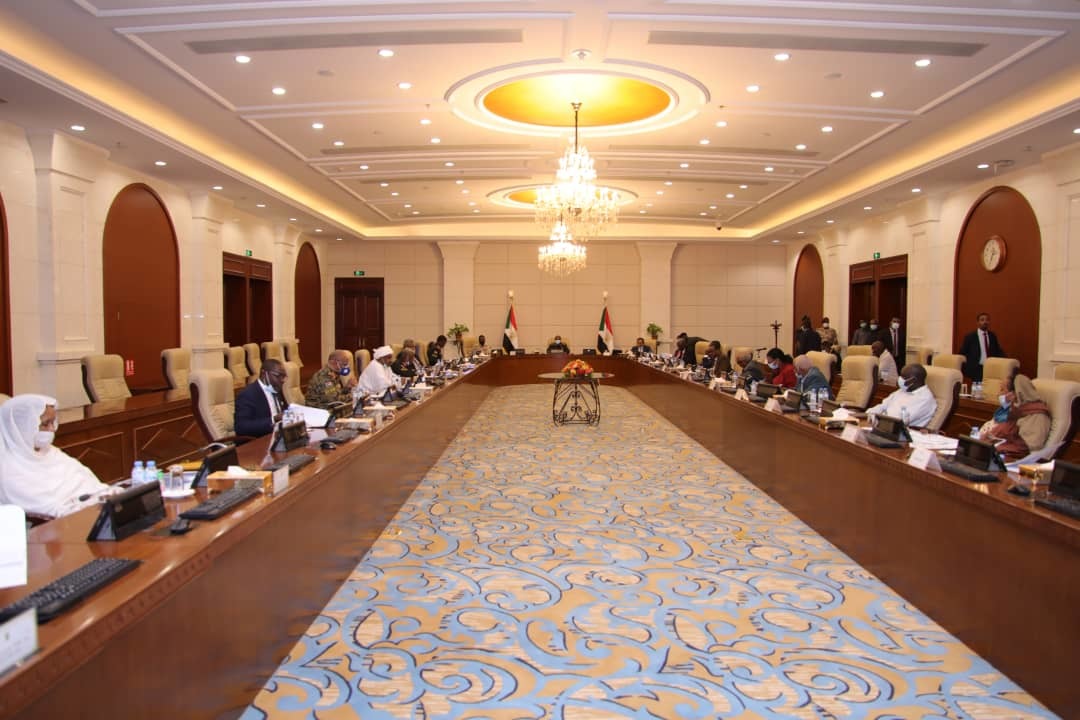 Khartoum, Sep. 14 (SUNA) - The High Peace Council in its meeting today at the Republican Palace, has  welcomed the peace agreement signed in initials with the parties of the Juba peace process, describing at as historic step on the way for achieving a comprehensive and just peace and the implementation of the obligations of the period Transitional.

The Council has commended praised the great effort made by the negotiating delegation of the two parties, and the great role played by the mediation of the State of South Sudan and President Salva Kiir Mayardit to facilitate reaching a peace agreement in Sudan.

The meeting of the Peace Council has set foundations for the start of the implementation of the peace agreement, and the reception of the two mediation and advanced delegations that due to arrive the country tomorrow, Tuesday, and which will the arrival be completed next Thursday.

The council has confirmed readiness of all the transitional authority bodies to abide by the implementation of the agreement on ground so that the citizens of the war-affected areas will enjoy the solutions and treatments provided by the agreement.

The Council was briefed by the Prime Minister about his meeting with the leader of  Sudan People's Liberation Movement, North - Abdulaziz Al-Hilu, in the Ethiopian capital, Addis Ababa, where the council has appreciated the courageous initiative of the PM to break the deadlock of negotiations that had stopped for a long time with the SPLM, N - Al-Hilu, declaring its support for the joint statement issued by the meeting and the transitional government's willingness to send the negotiation delegation directly to the capital of South Sudan, Juba, in order to resume negotiations and reach solutions to the outstanding issues in the declaration of principles in accordance with the approach agreed upon in the joint statement.