Arman: We came to unite not to divide and we want balanced transition 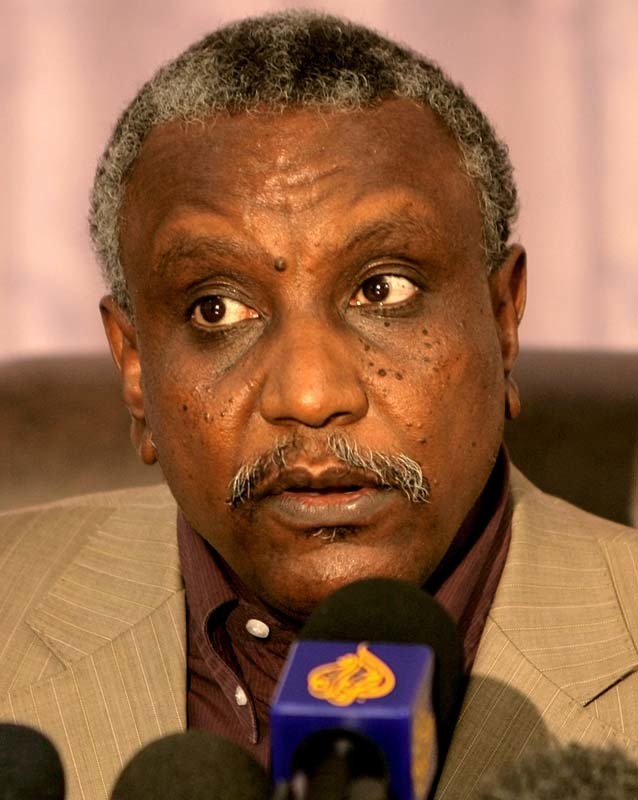 Arman underlined in SUNA Forum, Thursday, that crossing of the transitional period will not be concluded unless a clear partnership and understanding is established between the revolutionaries and the militants.

“We came from Juba to unite, not to divide, carrying peace and stability to our people, in addition to the strategic relations with the Republic of South Sudan” Arman stressed.

He called for closer and stronger relation with South Sudan, describing the separation of the South as historical error.

Arman announced the solidarity of the Revolutionary Front with the victims of the recent floods, adding that the RF delegation will visit some of the floods-affected areas.

He affirmed that the RF will work, in cooperation with the Transitional period, to lift Sudan’s name from the terrorist list.