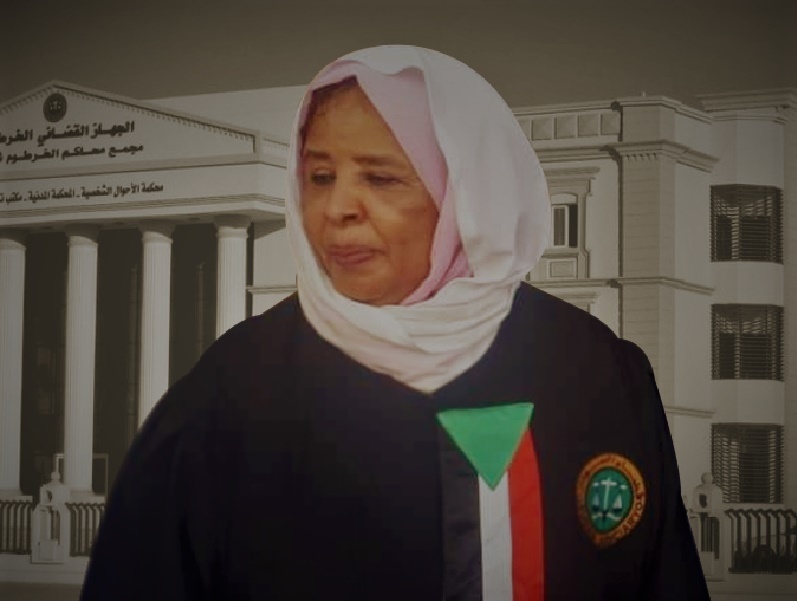 Khartoum, Sept. 20 (SUNA) - Chief Judge Nemat Abdullah has explained the circumstances of the delay in the death sentence against the defendants in the Ahmed Al-Khair case, noting that carrying out of execution is not final until the appeals are completed and approved by the Constitutional Court.
The Chief Justice said in a statement issued in response to an article by journalist Al-Fateh Jabra that the Constitutional Court does not exist due expiry of its term and non-ratification of the e Higher Judicial Council Act, under which the court is established.

The statement referred to the procedures that the case went through until it reached the Court of Appeal, pointing out that no one, whoever was, has the right to intervene at the Court of Appeal to warn it that it has slowed down or hastened to adjudicate its judgment unless the slowness is abnormal slowness that necessitates the submission of an urgent request by those affected by the slowness.
The statement pointed out that this is what actually happened when the defendants appealed to the Court of Appeal, which upheld the death and imprisonment sentence without interfering in the verdict.
Then there are three other degrees awaiting this ruling, which are degrees guaranteed by law for all without exception, namely: supporting the verdict by the Supreme Court then the review stage at the Review Department, which is a five-member circuit ... made up of five Supreme Court judges, and finally, an appeal is made to the ruling of review by the Constitutional Court ... in order to confirm that the rulings in all their stages have not violated the constitutional right of the parties, the statement explained.