Saleh: The Empowerment Removal Committee employees do not have salaries 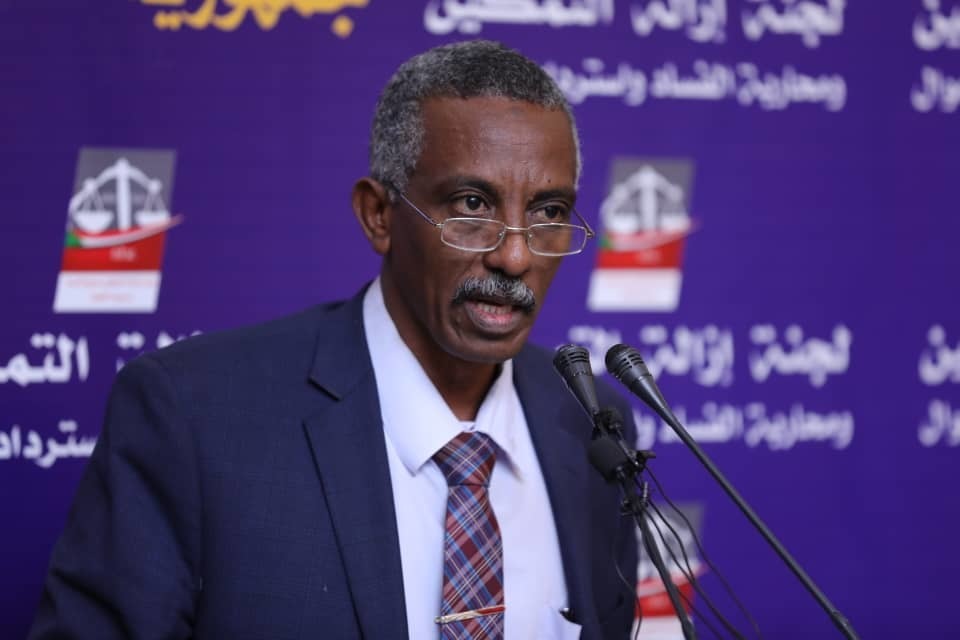 He explained that the number of employees of the dismantling committee is 199 people, and there are 200 people from the force and security agencies working to implement the decisions of the committee, indicating that these people do not include an employee who receives a salary, but rather depends only on incentives.