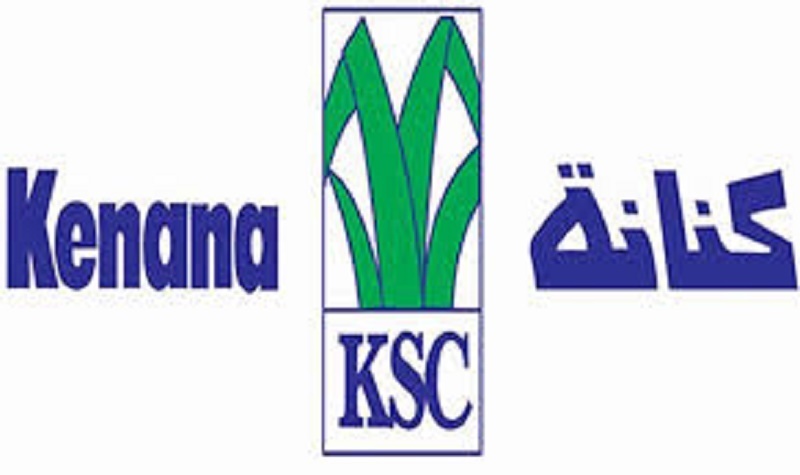 Khartoum, Sept.21 (SUNA) – The employees of Kenana Sugar Company, on Monday, decided to call off their sit-in, as of today, after all their demands were met.

The Wali of the White Nile State, Ismail A-Waraq said in his Facebook bage that the sit-in was lifted following a joint meeting on the implications of the sit-in staged by Kenana employees attended by the Minister of Inustry and Trade, Medani Abbas Medani, the Wali of the State, the FFC Representative and the other concerned officials.

Al-Waraq added that, after extensive discussion, all the demands of the protesters were approved, and according to this agreement that was presented to the workers, the sub-committee of the workers of the Kenana Sugar Company agreed to immediately lift the sit-in and return to their work.