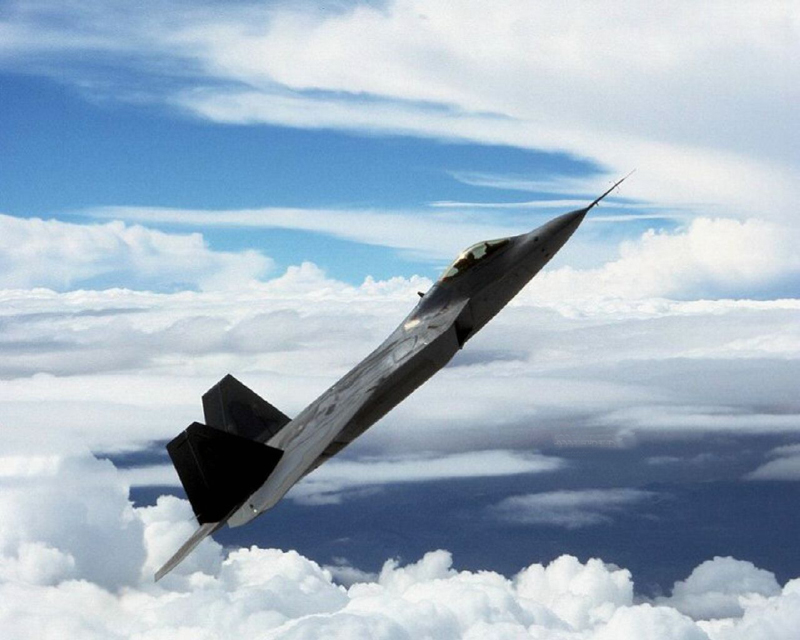 WASHINGTON,Sep 22 (Reuters) - The United States and the United Arab Emirates hope to have an initial agreement on the sale of F-35 stealth fighter jets to the Gulf state in place by December, as the Trump administration studies how to structure a deal without running afoul of Israel.

Sources close to the negotiations said the goal is to have a letter of agreement in place in time for UAE National Day celebrated on Dec. 2. Any deal must satisfy decades of agreement with Israel that states any U.S. weapons sold to the region must not impair Israel’s “qualitative military edge,” guaranteeing U.S. weapons furnished to Israel are “superior in capability” to those sold to its neighbors.

With that in mind Washington is studying ways to make the Lockheed Martin Corp F-35 more visible to Israeli radar systems, two sources said. Reuters could not determine if this would be done by changing the jet or providing Israel with better radar, among other possibilities.

Israeli Defense Minister Benny Gantz was due to meet his U.S. counterpart Mark Esper in Washington on Tuesday.

The UAE embassy in Washington did not immediately respond to a request for comment. The White House declined to comment.